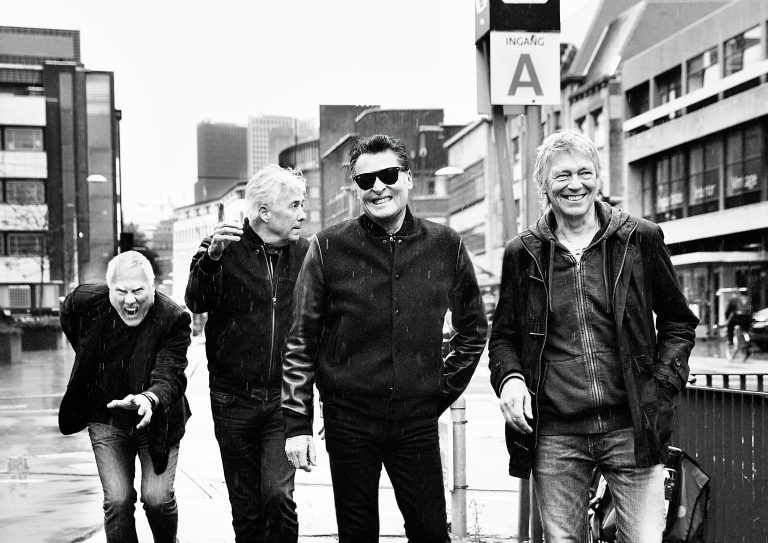 ‘They’ve got a thing that’s called radar love’. The Netherlands’ greatest rock band will return to Groningen. Golden Earring is one the oldest bands in the world and on 31 October they will show De Oosterpoort they are still relevant.

With their first hit Please Go Golden Earring made the Top 10. From 1965 onwards, a formidable career followed.

American tours
The slumbering international interest for this Dutch pop phenomenon led to several American tours. Golden Earring shared the poster with acts as Led Zeppelin, Joe Cocker, The Who, and ZZ Top.

Worldwide hits
The band scored two worldwide hits with Radar Love and Twilight Zone. Since then Golden Earring have been touring tirelessly and they still perform in sold-out venues! After half a century Barry Hay, Cesar Zuiderwijk, George Kooymans and Rinus Gerritsen are as popular as ever.

The band is back in De Oosterpoort on 31 October, as if they had never left!