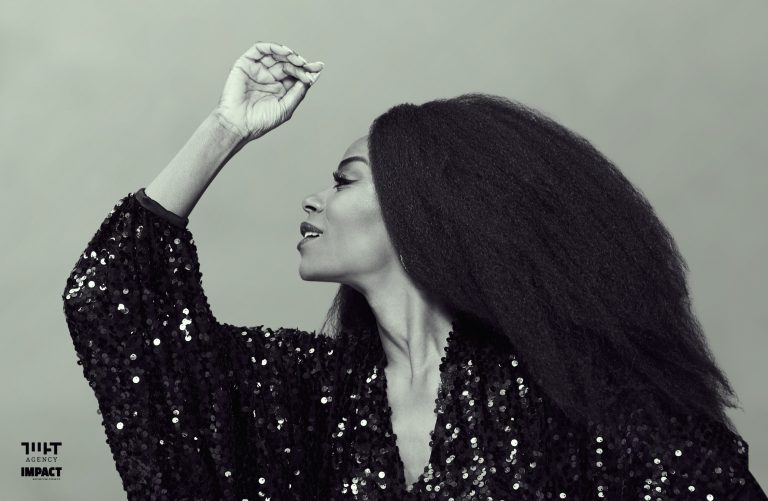 Giovanca
As a young girl Giovanca fell under the spell of Diana Ross & The Supremes. The songs, the glitter dresses; it had a magical touch to it. Her father’s pick-up spun a lot of Motown albums and she sang along to all the backings. It was the sound, but especially Diana’s unique voice she considered so special. The voice that taught her that there is a place in the world for every sound and every person. And that is how Diana Ross has always been an example. With her voice and style, as an artist, as a woman, and even as a mother.

An evening with the greatest hits, majestic and intimate
In Giovanca honours Diana Ross, Giovanca honours her idol. With songs, adaptations and stories, she takes you along on a journey through different periods and highlights of Diana’s career: from the sixties to now, from The Supremes to The Wiz, from Diana’s successful solo career to the grand diva who gloriously celebrates her 75th birthday. During this tour, she is accompanied by an orchestra.

Award-winning albums
Giovanca’s solo debut album Subway Silence was released in 2008 and yielded her a Gold Award. It was followed by the second and third album While I’m Awake and Satellite Love. She won several prices, among others a Buma Silver Harp and a 3FM Serious Talent Award. She currently hosts the television music programme ‘Vrije Geluiden’.