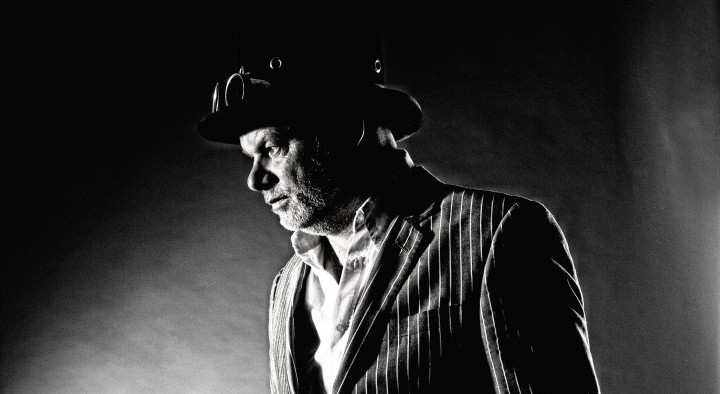 This legendary Canadian singer-songwriter/stand-up comedian with Frisian roots amply won his spurs in Americana music. His songs are brilliant, often hilarious and sometimes very serious. Fred’s performances always are unforgettable and except for listening to music there is a lot to laugh about. His fans – also known as Fredheads – are fanatics and some of them travel to multiple performances. His songs are highly appreciated by other musicians as well and were covered by, amongst others, Mary Gauthier, Slaid Cleaves, Robbie Fulks, Kasey Chambers and Gurf Morlix. Fred is popular with the Dutch press too. There is, for example, a chapter about him in a book by Jan Donkers and Huib Stam made the documentary called ‘There Ain’t No Easy Road’ about the life of this musician. Whether you are a big fan or not, it is certainly worth it to come to De Oosterpoort on 7 March!

”One of the highlights of last year’s Charlottetown Festival was a production of Dear Johnny Deere, a musical built around the songs of Canadian singer-songwriter Fred Eaglesmith.”