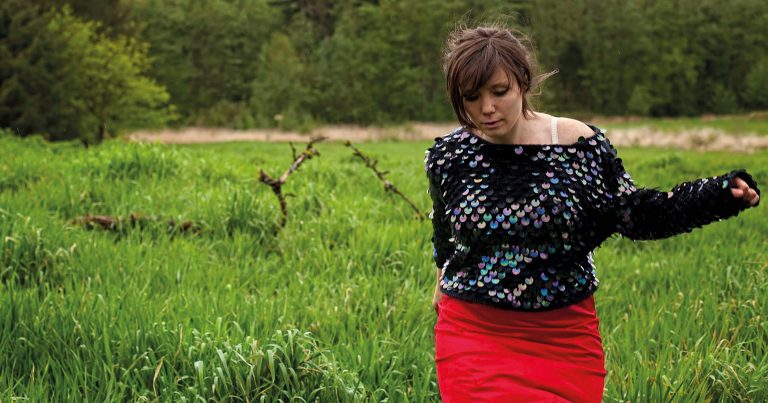 Frazey Ford, singer of The Be Good Tanyas, made an impression with her solo debut Obadiah, but she really broke through internationally with its successor Indian Ocean.

The album, on which country songs are drenched with a thick layer of southern soul, was awarded with five stars by almost every professional listener. Ford’s new album will be released this winter.