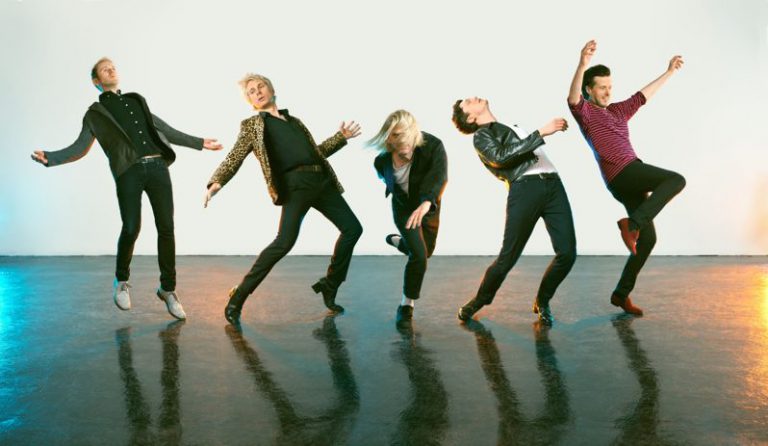 Franz Ferdinand in English
For more than fifteen years this band has guaranteed a dose of alt rock and indie in the European charts… Scottish pop group Franz Ferdinand will be coming to De Oosterpoort on 4 November, bringing their new album Always Ascending.

Take me out
Scottish indie rock band Franz Ferdinand broke through in 2004 with their untitled debut album, for which they were awarded the Mercury Music Prize. The album contains among other songs indie classic Take Me Out, which scored third place in the UK Singles Chart and still gets everyone up on their feet. After that, the band released four other studio albums, with hits as No You Girls, Do You Want To and Love Illumination.

Prepare for an evening full of extremely danceable guitar rock. Who will you take out dancing? #TakeMeOut