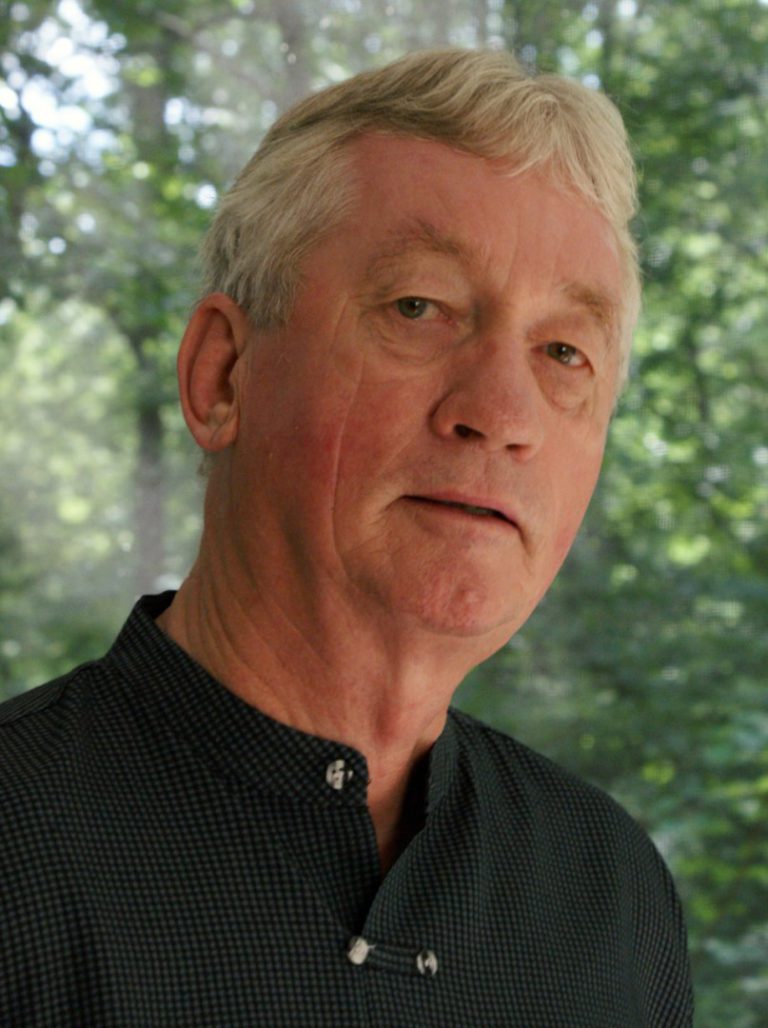 Homo homini lupus – “man is wolf to man” – is an old Roman proverb popularized by Thomas Hobbes. Even though it permeates large parts of law, economics, and political science, the proverb fails to do justice to many species’ thoroughly social nature. For the past quarter century, this cynical view has also been promoted by an influential school of biology, but Charles Darwin himself saw things differently. He believed in continuity between animal social instincts and human morality. Modern psychology and neuroscience support Darwin’s view about the moral emotions.
In this lecture, primatologist Frans de Waal shows how empathy comes naturally to a great variety of animals, including humans. By studying social behaviors in animals, such as bonding, herd instinct, forming of trusting alliances, expressions of consolation, and conflict resolution, he demonstrates that animals – and humans – are preprogrammed to reach out, questioning the assumption that humans are inherently selfish.

Frans B. M. de Waal is a Dutch/American biologist and primatologist known for his work on the behavior and social cognition of primates. His scientific work has been published in journals such as Science, Nature, Scientific American, and outlets specialized in animal behavior. His popular books – translated into over twenty languages – have made him one of the world’s most visible primatologists. De Waal is C. H. Candler Professor in Psychology and Director of the Living Links Center at Emory University, and Distinguished Professor at Utrecht University.