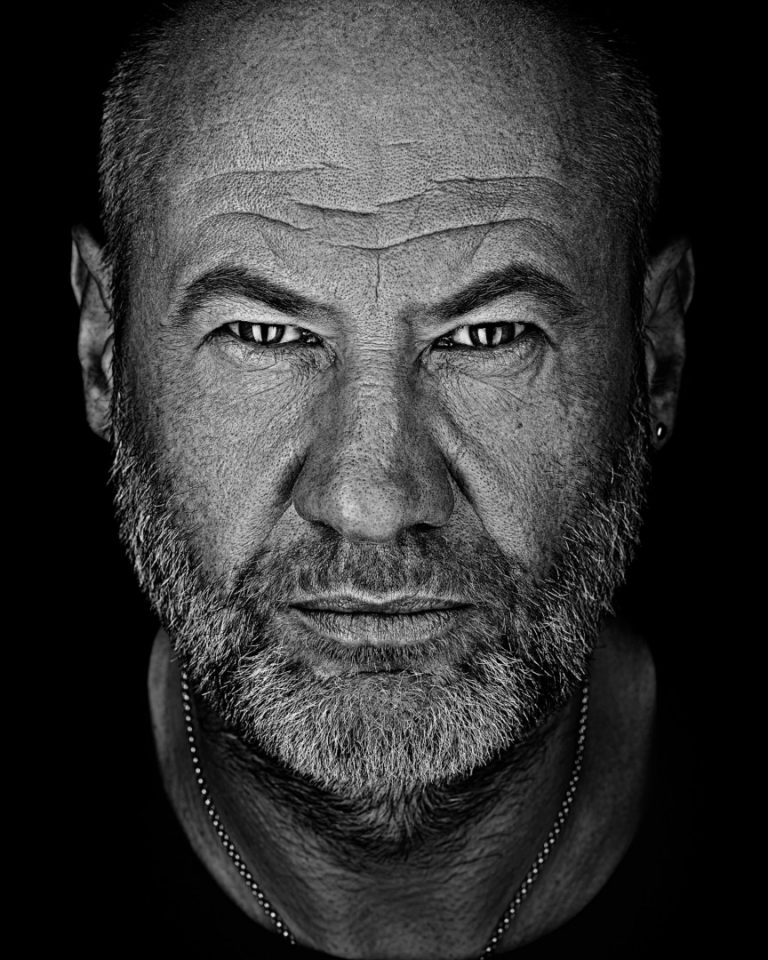 Derek William Dick, better known as Fish, will be returning to De Oosterpoort. He performed for a sold-out Main Auditorium in 2016. With his impressive appearance and strong live performance, he mastered the art of delivering his poetic songs full of social criticism to the audience extremely well.

Fish is the former lead singer of the progressive rock band Marillion. They broke through in 1985 with their album Misplaced Childhood, of which the hit Kayleigh ended up high in the charts. In his seven years with Marillion, Derek made two live albums and four studio albums. He left the band in 1988 to start a solo career.

He released his 10th solo album Feast of Consequences in 2013. This album received excellent reviews from both critics and fans. They considered it his best work since his solo debut album Vigil in a Wilderness of Mirrors.

In 2015 he announced he wanted to retire from the music business from 2020 onwards. Subsequently, he started his Farewell to Childhood Tour, which paid homage to the classic Marillion album Misplaced Childhood. The tour was a major success with sold-out venues across Europe, including Groningen.

Fish’s new tour will be a repeat of the last one and more. Next stage of his farewell is Clutching At Straws, the final album he released as a Marillion member. Fish is also working on Weltschmerz, his new and presumably final album, which will be released in September. Subsequently, he will tour Europe and perform in Groningen on 15 November.