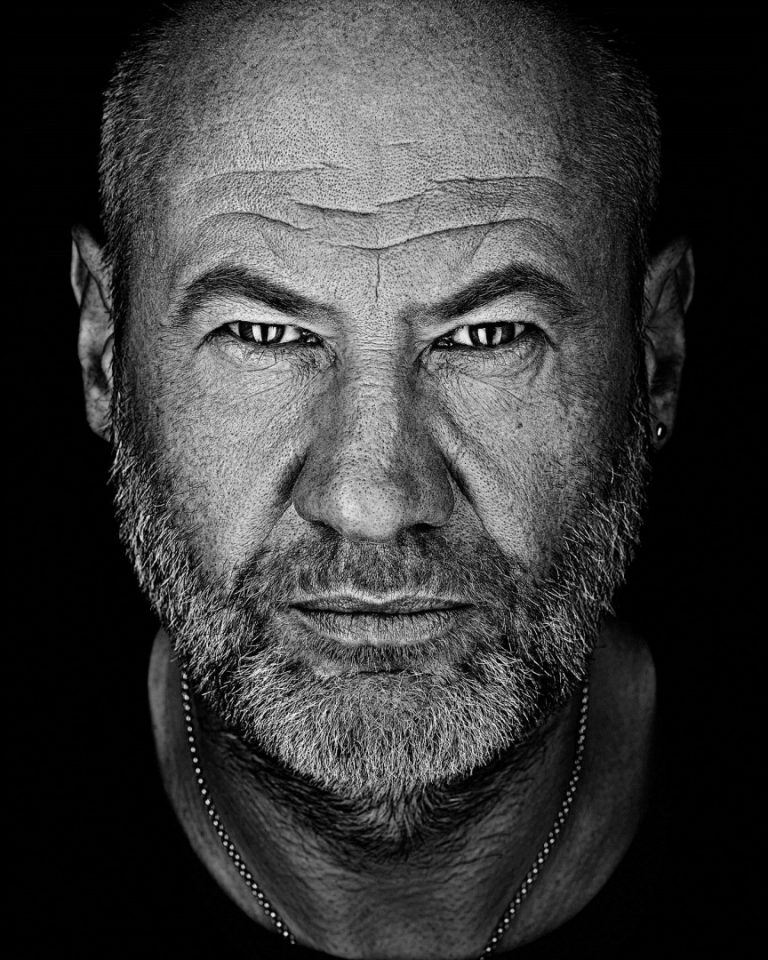 The album ‘Misplaced Childhood’ by Marillion will be central in Fish’s new tour. During this concert Fish will play the classical album integrally for the last time. Besides this, he will also perform solo work.

Derek William Dick, aka Fish, is a progressive rock singer who became famous as the front man of the British band Marillion. With his impressive appearance and strong live performance he is able to communicate his songs, which are often poetic and critical of society, well. Nowadays Fish still plays a meaningful role in the world of progressive music. After he left Marillion in 1988 Fish released ten studio albums.