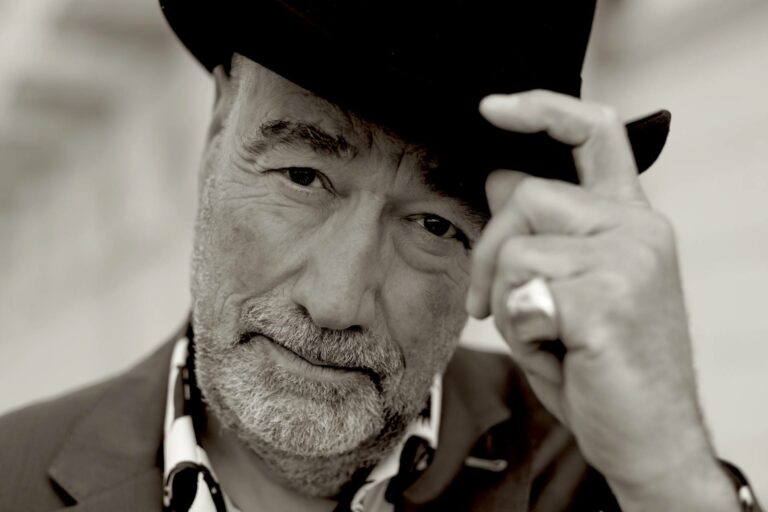 John Watts celebrates the legendary Red Skies Over Paradise album during his upcoming Fischer-Z Solo tour! During this special show he will perform this album from 1981 in full. In the second half of the performance, he will perform songs picked in advance by ticket holders from a list of 120 numbers.

Good to know: The tour will be accompanied by a limited-edition Fischer-Z Solo studio album version of Red Skies Over Paradise, which will only be available for sale during these shows. John Watts re-recorded the entire album at the Hansa Studios in Berlin and gave it an energetic and fascinating new sound.

About Fischer-Z
John Watts’ more than 40-year career with Fischer-Z spans 23 albums and thousands of concerts worldwide. Peter Gabriel, Steve Cropper and Dexy’s Midnight Runners’ Brass Section all contributed to these recordings. Among many other notable facts, Fischer-Z has shared the stage with James Brown in front of a crowd of 167,000 people in East Berlin, toured with both The Police and Dire Straits, and appeared with Bob Marley on his latest European festival tour. In recent years, Watts has delivered an impressive and eclectic range of work, that is characterized by his warmth and humanity.