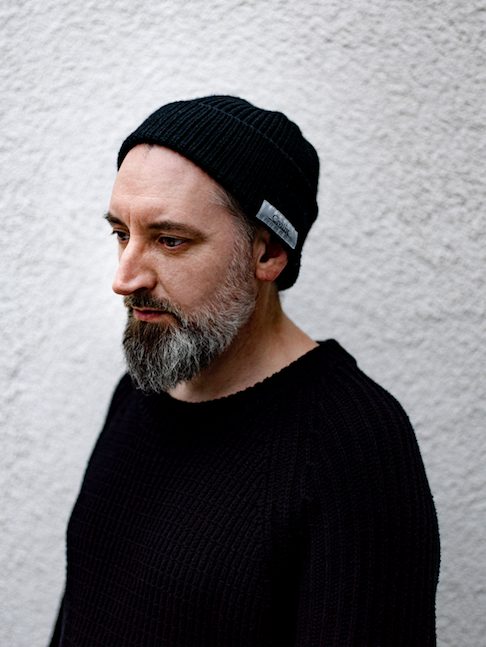 Due to sold out shows in Amsterdam and Nijmegen we are happy to announce that this British do-it-all is also making a stop in Groningen: Fink!

British native Fin Greenall made a name for himself in the 90s as a stand-out dance producer. But, sooner rather than later he got fed up with the dance industry and decided to turn his career around. Together with Tim Thornton (drums/guitar) and Guy Wittaker (bass) he formed Fink – the more traditional music project that Greenall could pour his talent for singing and composing into. As Fink, Greenall has released a mere 7 albums which are characterised by his bluesy style, hypnotising voice and exquisite guitarwork.

Fink’s last release ‘Horizontalism’ is from 2015 so it is time for some new material… He’s kept his fans in line with his 2017 side project Fink’s Sunday Night Blues Club and the similarly named album that was released early this year. But… word is that there’s a new Fink album dropping soon! More info on this new record is still to follow, but at least we know Fink’s not fiddling around.

So, curious to see what Fink has in store? Check out his show in De Oosterpoort on December 3!