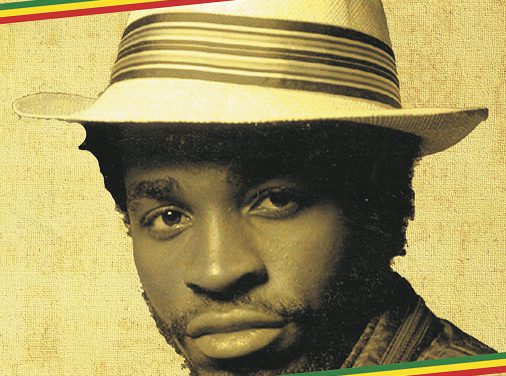 The Mouse is back in the house

“His name is Eek-A-Mouse, and he is one of the hottest performers in the field of reggae music. His uniqueneess as a performer comes from his strong, uncommon vocal style and the ability to roll his voice into an additional instrument”- Teacher and Mr. T (reggae-vibes.nl)

Jamaican singjay (singer/deejay) Eek-A-Mouse (Ripton Joseph Hylton) both literally and figuratively is a big guy in reggae. With his unique and acrobatic way of singing, his impressive figure and his timeless hits as ‘Ganja Smuggling’, ‘Wa-Do-Dem’ and ‘Rude Boy Jamaican’ he is still working among the top of his genre.

Eek-A-Mouse started singing when he was still in school, but he broke through in 1981 when he performed at Jamaica’s leading reggae festival ‘Reggae Sunsplash’. During the ‘80s he released a number of albums that made his international popularity grow as well, as ‘Mouseketeer’ and ‘Eek-A-Nomics’.

The live shows with his five-piece band are a true showbiz spectacle full of authentic, rough and rebellious reggae, ska and dancehall.