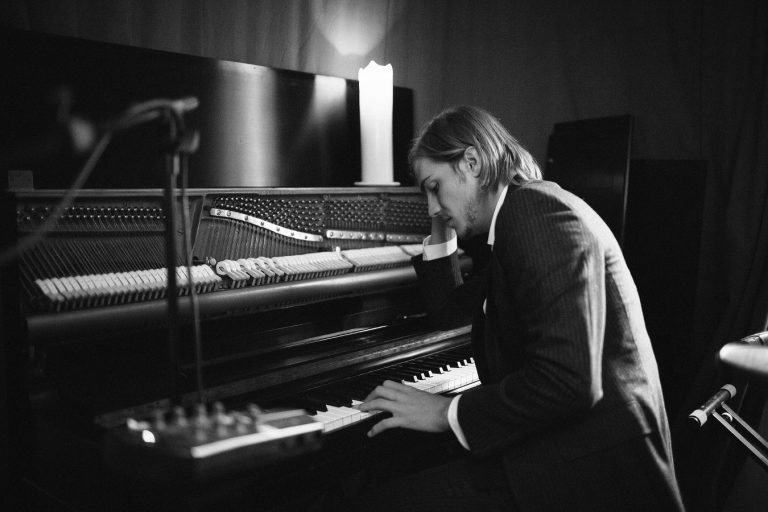 “After everything I’ve gone through, I still love putting records out and singing for people, no matter how big or small the crowd.”

“After everything I’ve gone through, I still love putting records out and singing for people, no matter how big or small the crowd.”

His father, James LeBlanc, was one of the musicians at the well-known Muscle Shoals Studios. Artists like The Staple Singers, Aretha Franklin, Etta James, Otis Redding and Wilson Pickett recorded their music here. In these studios, LeBlanc also recorded his last album called ‘Cautionary Tale’.

Behind the beautiful voice and intriguing songs of Dylan LeBlanc lies a less prosperous reality. At the age of 19 he released his debut album, but after two successful albums LeBlanc walked away from a major record deal and slipped into a blur of booze and self-doubt.

His most recent album, which was released in 2016, reflects the new road LeBlanc has taken. Good friend Ben Tanner, keyboardist of Alabama Shakes, helped LeBlanc produce it. LeBlanc proves to be a unique talent. His amazing voice and strong arrangements radiate a wisdom that is unique for someone of his age.