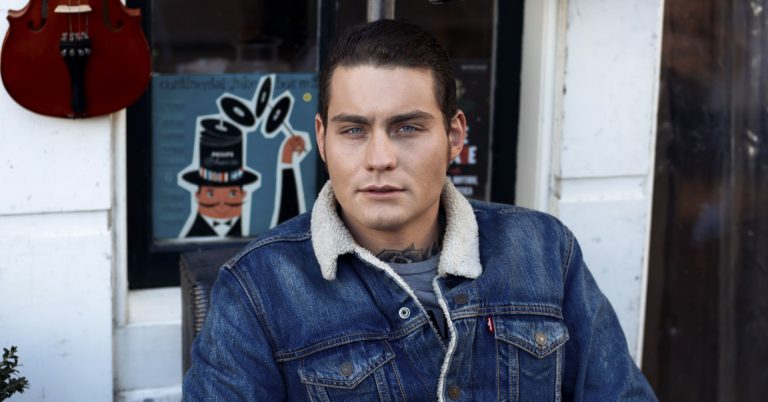 Douwe Bob has managed to release three critically acclaimed albums in only four years! He also won the prestigious Edison Pop Award two consecutive years, played a headliner show at Pinkpop and several other Dutch festivals, sold out all his club shows and represented the Netherlands at Eurovision. So, it’s only fair to say that Douwe is the man of the moment!

Now it’s time to take a step back. Or, in Douwe’s words ‘Slow Down.’ This year, Douwe will return to the stages with a romantic show with his 5-piece band and a string orchestra. De Stadsschouwburg provides the perfect setting for this show, guaranteeing you a beautiful evening. Get your tickets to witness this prone to be perfect night on October 12 or October 13 now!