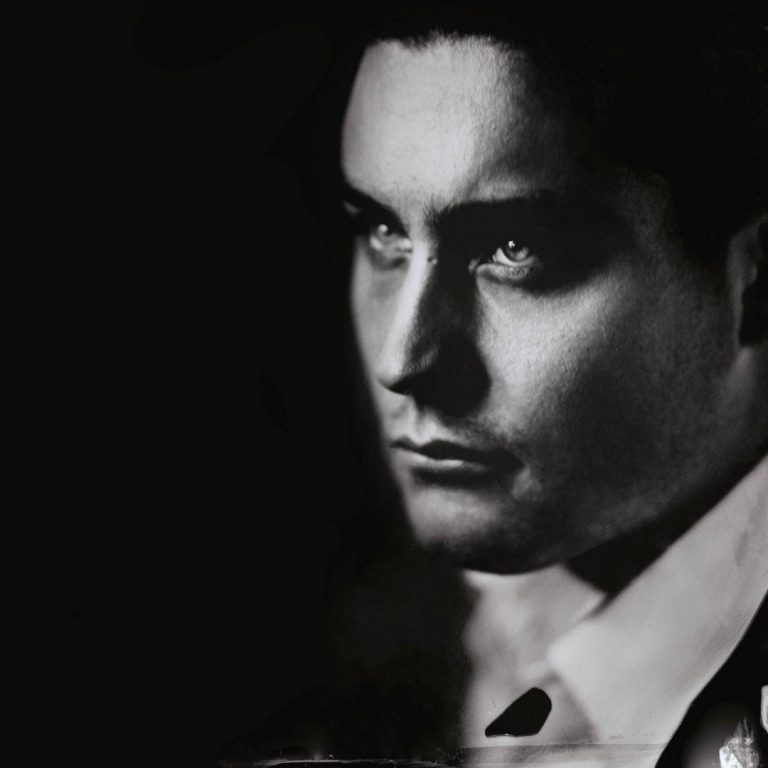 Tickets: via this website, our box offices, local record store Plato and  ticketmaster.nl.

Since the first concert of the ‘Pass It On’ tour was sold out in no time Douwe Bob is returning in April for an extra show!

After Douwe Bob won the program ‘The Best Singer-Songwriter of the Netherlands’ in 2012, things went fast. He released his debut album ‘Born In A Storm’ in 2013, toured non-stop for two years, performed at Pinkpop and was a helicopter act during Liberation Day. After this hectic period Douwe returned to the studio to work on ‘Pass It On’.

“I can’t wait to get back into the bus and go to all those great venues. Performing live is the best thing there is. I love searching for extremes during a performance. It is great to quiet the room with only a guitar and your voice, and next getting the crowd to sing along to a louder band song. We always make sure our show is a party.”