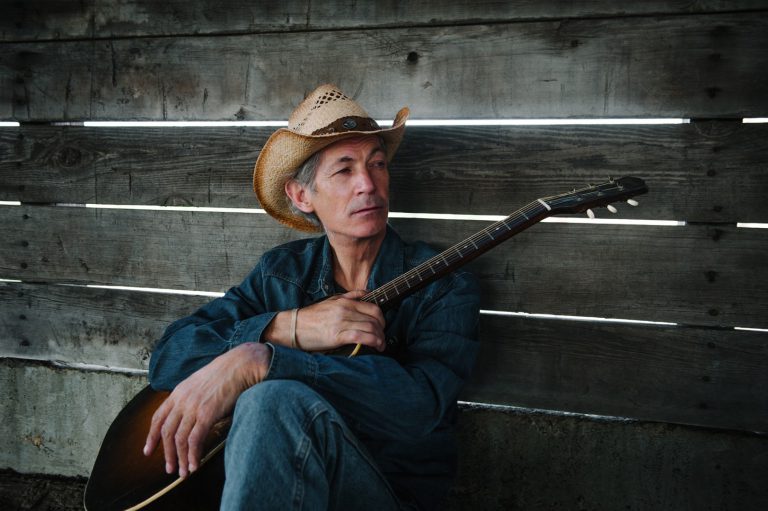 Country singer Doug Seegers’ life story is like a fairy tale come true. In autumn 2013 he was a homeless street musician wandering the streets of Nashville. But then he suddenly was discovered by Swedish country star Jill Johnson and her television team, who were making an item about Nashville. She immediately recognised Doug’s class and magic. The Swedish enabled him to record the song ‘Going Down To The River’ in the legendary The Cabin studio. After the documentary was broadcast, the Swedish went mad and the track rose to the top of the Swedish hit parade. Doug Seegers was then given the possibility to make a full album with Emmylou Harris’ band and extensively toured Sweden.

Subsequently he broke through in the United States, where Seegers now is a popular performer in the country circuit. This year his new album ‘Walking On The Edge Of The World’ was released. Last month Doug Seegers performed at TakeRoot festival and now he is coming back to Groningen to play in De Spieghel!