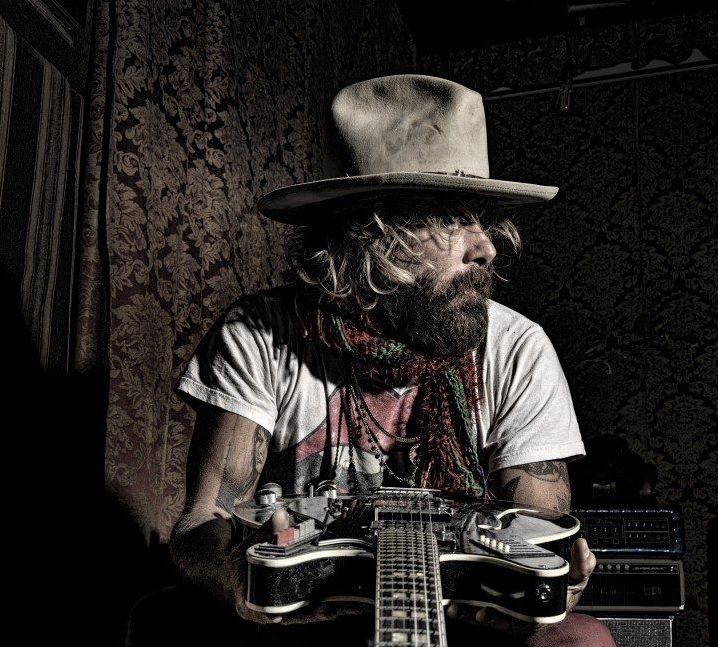 “This album is really, really good. It makes the listener feel genuinely happy. Somehow, Frankenreiter, on this album, has managed to find a balance between upbeat, funk-inspired tracks, and affectionate acoustic songs. An impressive album, in which Donavon Frankenreiter showcases himself strongly as a song writer, guitarist, and vocalist.”

Move by yourself Album Review

“Singer/songwriter and surfer Donavon Frankenreiter offered a welcomingly colorful and typically enthusiastic performance in support of his new album The Heart on August 4th at the Bowery Ballroom in NYC. The energy feeding the receptive crowd came directly from Frankenreiter’s bared soul and infectious stage personna.”

Donavon Frankenreiter is coming to Groningen! The American singer-songwriter and surfer started his musical career in 2001 by writing delightful pop, rock and indie-rock songs. His untitled debut album, released in 2004, was produced by friend and singer-songwriter Jack Johnson.

Meanwhile Frankenreiter started his own record label and he is making music in his own way and using his own ideas. Frankenreiter is inspired by his fans, family and things that happen around him, which makes his tracks perfectly suitable to play around a campfire on the beach.

His newest album ‘The Heart’, which was released in 2015, contains acoustic songs that were written using an emotional and intimate approach. He thus describes the album as a mixture of positive songs and cheerful melodies with a melancholic feeling. Get carried away completely in a flood of heart-warming guitar songs during the concert.