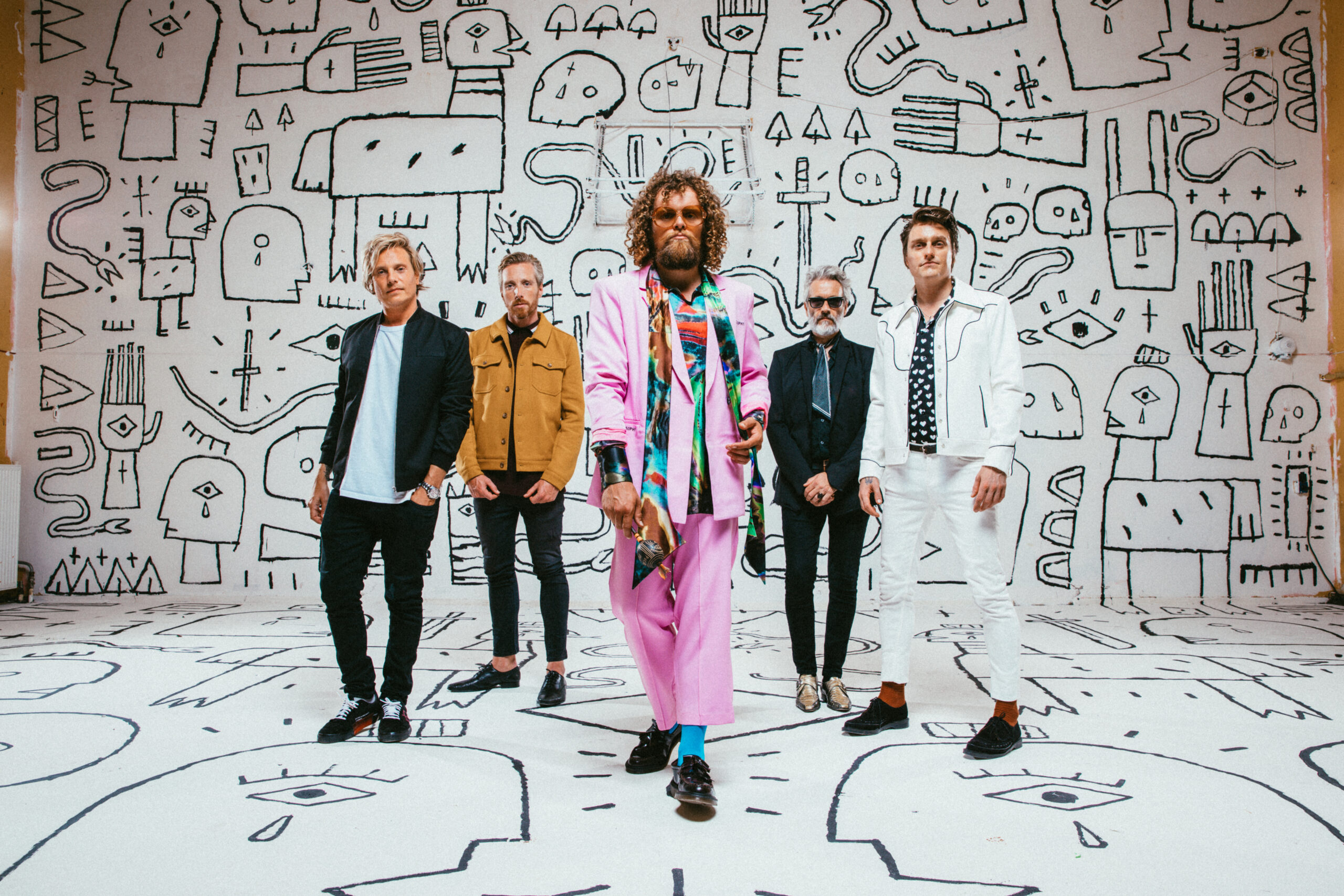 If there is one Dutch band that has proven to be able to reinvent itself, whilst both retaining and expanding its already extensive fanbase, it is DI-RECT. With their single Soldier On (2020) they brought hope in uncertain times. Their livestream performances reached and touched tens of thousands of people during the COVID pandemic. Last October, they performed at Ahoy Rotterdam – where they will return in the fall of 2022 – to celebrate their 20th anniversary. But first, the boys will embark on a national club tour, that will lead them straight to our doors!

About DI-RECT
Founded in 1999 by four musical teenagers, the band burst onto the scene with hits such as Just the Way I Do and Inside My Head, performing at high profile festivals such as Pinkpop, Parkpop and Lowlands. The band released six records (including a live album and a registration of their theatrical concert Di-rect doet Tommy) when lead vocalist Tim Akkerman passed the torch to Marcel Veenendaal in 2009. Their very first single in their new line-up, aptly called Times Are Changing, became one of their biggest hits.

Now, more than twenty years since its inception, the band is still going strong. Their latest album, Wild Hearts (2020) – which includes the single Soldier On– is one of their strongest records to date.