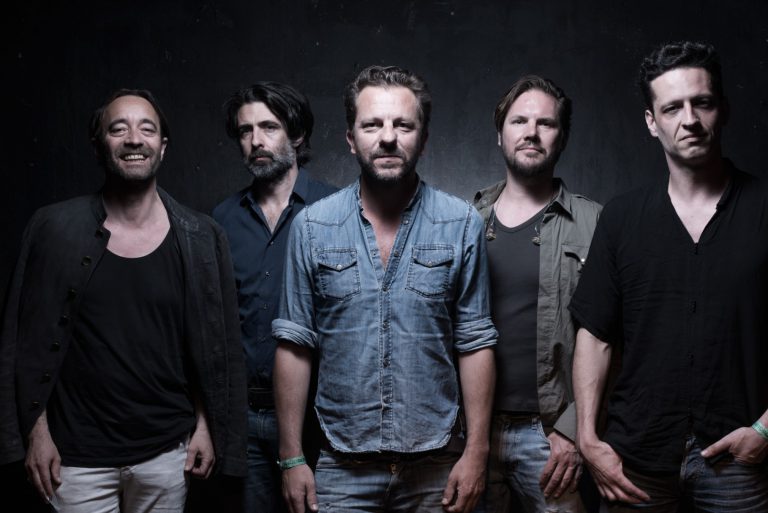 The Belgian rock and indie band dEUS is returning to the Netherlands this fall with the ‘dEUS – Soft Electric tour’.

The band dEUS, founded in 1989, quickly developed their own style that consists of an exciting combination of avant-garde, blues, jazz, folk and pop. The rock formation from Antwerp has built up an impressive oeuvre over the last two decenniums with seven studio albums with on them famous hits such as ‘Instant Street’ and ‘Nothing Really Ends’. Last year the compilation album ‘Selected Songs 1994-2014′ was added to their repertoire, with a special selection of thirty of their best songs.

The band is regularly a headliner at the major festivals, but they also like to perform at clubs. dEUS has a grand repertoire and always ensures that also the less obvious songs are played.

dEUS will reveal a new side of themselves during this tour. The Belgian band will mostly play songs from the softer side of their discography. These are the songs that up until now have hardly been performed live!