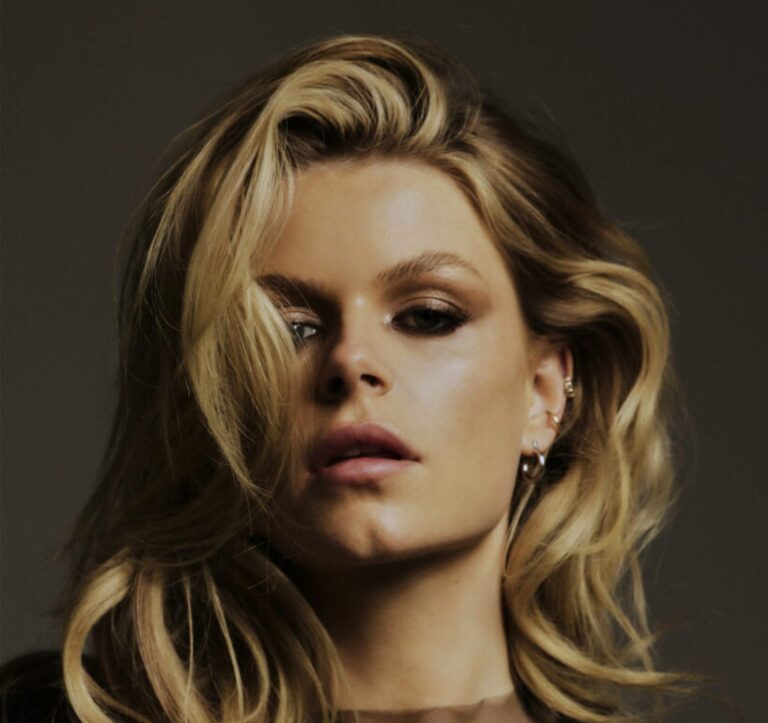 Before performing – twice! – at a jam-packed Rotterdam Ahoy in May, Davina Michelle will first grace our stage here in Groningen.

Selling out Ahoy is only one of her many accomplishments in her relatively tender musical career. Since wowing P!NK on YouTube in 2017 with a cover of her song What about us, her career has been a succession of highlights: From being the support act for P!NK when she was performing at The Hague in 2019, having one of her own songs being covered by Kelly Clarkson, to her amazing interval performance at Eurovision Songfestival 2021 in Rotterdam. And Davina Michelle is only just getting started!

Before her two big shows at Rotterdam Ahoy, Davina Michelle will be offering us a sneak peek at De Oosterpoort this March, which will undoubtedly include hits such as Hold On, Hyper and Better Now.