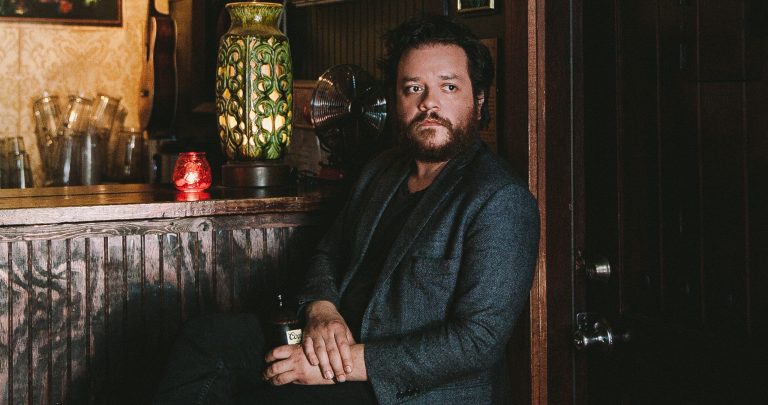 “You’re gonna hear my voice loud and clear,” says David Ramirez. Experience his exceptionally good indie Americana and wonderful lyrics during a TakeRoot presents show in the Der Aa-theater on 29 May!

Inspired by a Ryan Adams album and singer-songwriters from the ‘60s and ‘70s, Bob Dylan in particular, Ramirez quickly found out this is his musical path.

Ramirez took a new turn with the album We’re not going anywhere. He plays in a new musical field, uses out-of-the-box guitar and retro sounds, enhanced by his powerful vocals and suggestive lyrics. It is different from what we are used to hear from him.

Ramirez is half-Mexican and wrote beautiful songs about personal things, but also about the situation of people not considered to be American despite living in America.

An Evening With Philip Glass, Iggy Pop and Lavinia Meijer