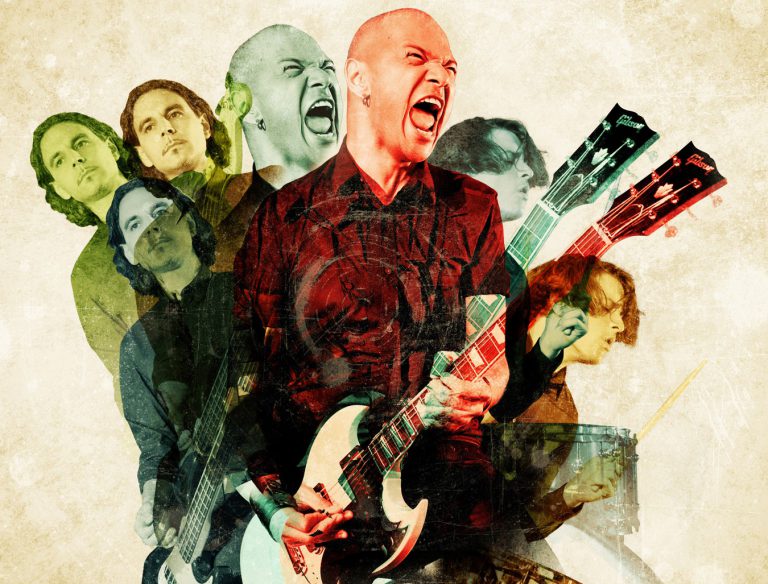 Hard rock machine Danko Jones is known for his steaming shows and uncompromising performance. That the frontman has named the band after himself is no surprise, he loves being the centre of attention. In his homeland Canada he even gets the audience so riled up that women’s panties are thrown at his head. Jones himself doesn’t mind all the attention. He uses his place on stage to stimulate the audience and drive them crazy. A frontman in heart and soul.

Danko Jones’ music is hard rock the way it was intended: hard and rocking. A fan can also hear influences from metal, punk, garage and even blues. The band was founded in the nineties and quickly made a name for themselves with their memorable performances. At first Danko Jones didn’t want to release his music and wanted to make a name for himself on the basis of his live reputation. The band didn’t even have a label, management or promotion. At the urging of his fans Jones started to put his songs on record. The band released a well-received album this year with the title ‘Fire Music’. A title that fits the music perfectly: hot, hard and ruthless.