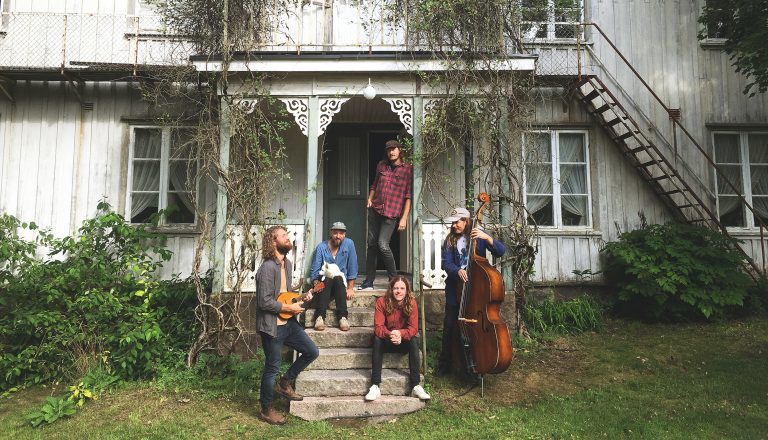 The new album, Wooh Dang, with Superpuma Records, is Norgren’s first worldwide release. Do not expect standard roots music, for Daniel ignores all the rules of the genre. The album is recorded live in a nineteenth-century textile farm in a forest in Southwest Sweden, accompanied by Anders Grahn, Erik Berntsson and Andreas Filipsson.

Last spring and summer Daniel Norgren and the band toured Europe to perform a series of sold-out shows, including festivals such as Way Out West, Into The Great Wide Open and Tønder Festival. They will present their new album to De Oosterpoort on Sunday 2 February.