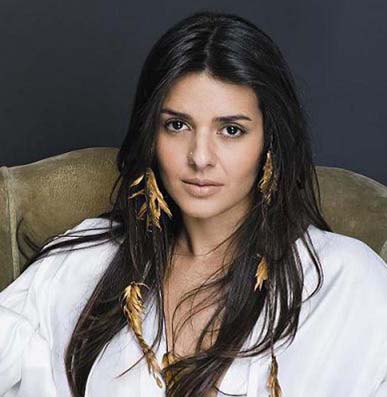 As one of the main singers at the famous Clube de Fado in Lisbon and under the guidance of fado diva Ana Moura, the young and beautiful Cuca Roseta has been steadily climbing towards the fado top these last few years. When she met the Argentinian composer and producer Gustavo Santaolalla, who won an Oscar for his music for ‘Brokeback Mountain’ and ‘Babel’, it was the beginning of a musical love affair, as Roseta calls it herself. Santaolalla produced her debut album, which was released in 2011. In Portugal she has already reached star status.