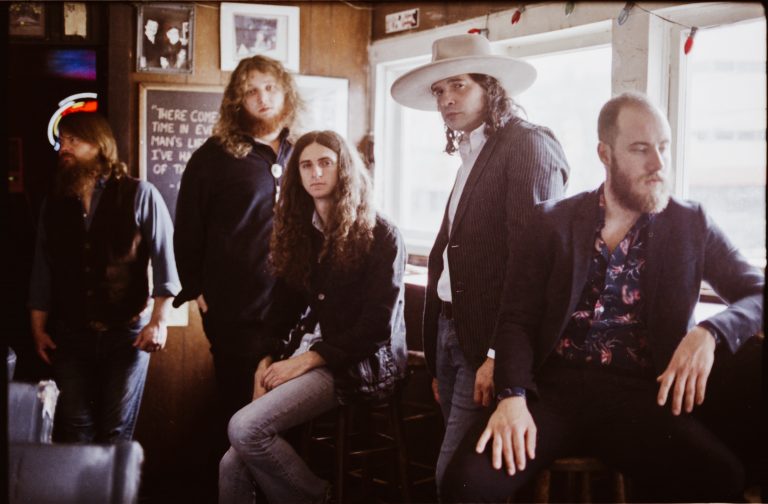 During the 2017 edition of TakeRoot, the men of Cordovas revived the ‘70s with their clever mix of southern rock and country. In June the band performed in Groningen with their own show for the first time. We cannot get enough of it and that is why we extend a warm welcome to the Cordovas again on Saturday 13 April, in the Der Aa-Theater for a TakeRoot presents concert this time.

Cordovas
Cordovas’ harmonies are phenomenal. Refreshing and modern, yet older examples as Crosby, Stills & Nash or The Band are never far away. With fine songs and their pure musicality, the vocals form the basis of the band. The quartet resides in Nashville and is one of the most popular new acts there. Jamie Ruben – owner of the legendary podium The Family Wash – puts it this way: “They’re fantastic! Beautiful and real music, a rarity these days”. The band consists of the experienced Joe Firstmann, known for his 2003 solo album War of Women, the younger song smith and solo guitarist Lucca Soria, keyboardist Jon Loyd, and the Californian drummer Graham Spillman.

Support: Joe Nolan
The promising Canadian singer-songwriter Joe Nolan sings in a muffled voice with a slight tremble every once in a while. When hitting the high notes, he sometimes even reminds of Jeff Buckley. Somewhat atmospheric, yet rootsy too. Joe Nolan is support act at Cordovas’ show.