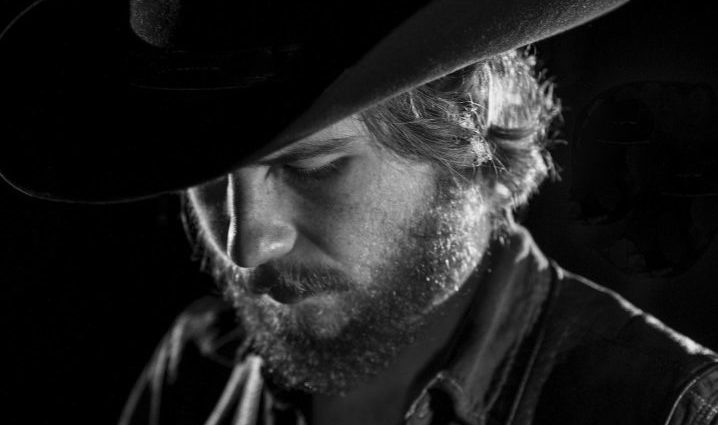 “Colter Wall is one of country music’s most exciting young voices. His debut album is strange and stirring, rarely ever rising above a gentle rumble”

Rolling Stone Magazine selected him for their top 10 of ‘New country artists you need to know’, his song Sleeping On The Backtop is soundtrack of the Oscar-nominated film Hell or High Water, and the song has been played more than a million times on Spotify. He is appreciated by fellow singer-songwriters as well as by country and roots fans. On Sunday 28 January he will travel to Groningen to perform an intimate ‘Take Roots present’ concert in De Oosterpoort.

Singer-songwriter Colter Wall, 22, grew up on the prairies of the Canadian province of Saskatchewan. His first EP Imaginary Appalachia was received overwhelmingly enthusiastically. Fellow musicians praise him as the major promise. Steve Earl, for example, made no secret of his admiration: “Colter Wall is bar none the best young singer-songwriter I’ve seen in twenty years!” Wall has built a loyal grassroots fan base that is still expanding rapidly.

Wall released his first album Colter Wall early in May. It contains eleven tracks, was produced by Grammy award-winner Dave Cobb, and is recorded in RCA Studio A in music Valhalla Nashville. Next to Cobb, a number of other big names contributed to the album, as Chris Powell (drums), Robbie Turner (pedal steel), and Mike Webb (piano). It features Wall’s raw yet warm, resonating baritone, combined with his sharp, old-soul song-writing skills, inspired by artists as Townes Van Zandt, Blaze Foley, Emmylou Harris & Waylong Jannings.