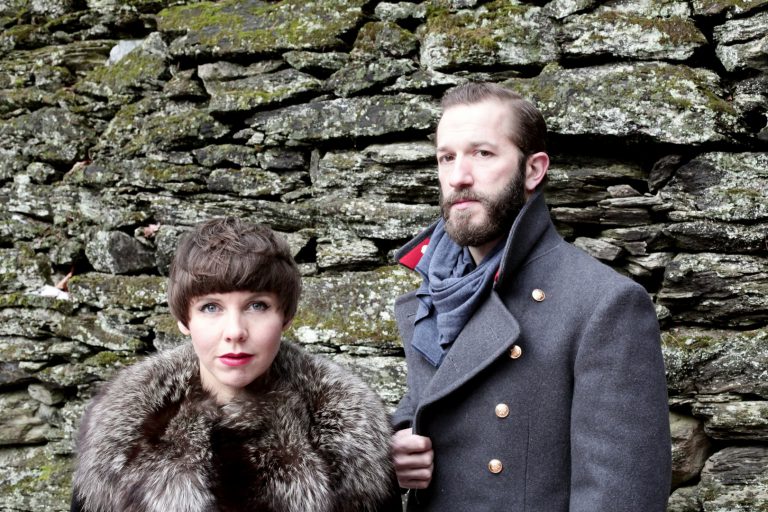 Under the name Club Cross-linx the Cross-linx festival presents a short tour of the Canadian duo consisting of saxophonist Colin Stetson and violist Sarah Neufeld. The two musicians – known by themselves and as band members at Arcade Fire and Bon Iver –previously worked together for the movie Blue Caprice and will release their first joint album in April.

Whoever wants to witness the ultimate saxophone experience anno 2014 cannot pass on Colin Stetson. Besides his highly praised solo performances, the Canadian regularly performs at Bon Iver and Arcade Fire, and was previously involved in tours and albums of Tom Waits, The National, Laurie Anderson, TV on the Radio and Lou Reed, amongst others. Stetson became famous with his ‘circular breathing’ technique with which he is able to get the most unbelievable sounds out of his saxophone, as if there is a complete band on stage.

Neufeld’s performance is spherical and orchestral one moment, then heavily cracking and atonal the next. It’s no surprise the violinist says she has been influences by both Béla Bartók as well as Arthur Russell. Neufeld also plays for Arcade Fire and did sessions with Nils Frahm. Neufeld and Stetson are both ‘founding members’ of the illustrious Bell Orchestre.