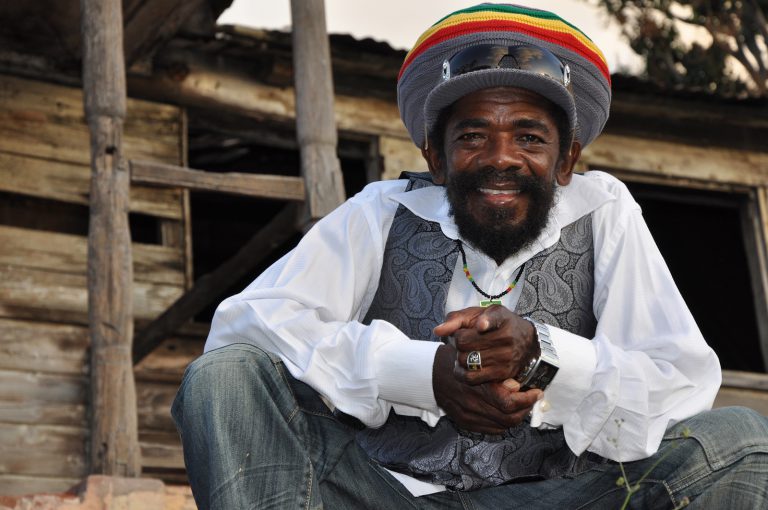 Cocoa Tea
Calvin George Scott, better known as Cocoa Tea, was born in Kingston, just like many other Jamaican reggae artists. In his own country he became famous in the mid-eighties and the rest of the world followed in the 90s. He scored his first big hit with ‘Who She Love’ (1989), in collaboration with reggae star Shabba Ranks.

Other songs you might know Cocoa Tea from are ‘Rikers Island’ and ‘Young Lover’. In 2008 he was an explicit supporter of presidential candidate Barack Obama by naming a song after him. By now Cocoa Tea has his own record label Roaring Lion Records and he has released over twenty albums.

Irie Souljah
Irie Souljah is a young, promising reggae artist who left Spain a year ago for the mecca of reggae: Kingston, Jamaica. At the moment he is working on his official debut album, together with artists such as Sly & Robbie, Flabba Holt and Bongo Herman. In Jamaica he is beginning to make a name for himself, as he got to perform during the Dennis Brown Tribute in Kingston. And now he is touring with Cocoa Tea throughout Europe.