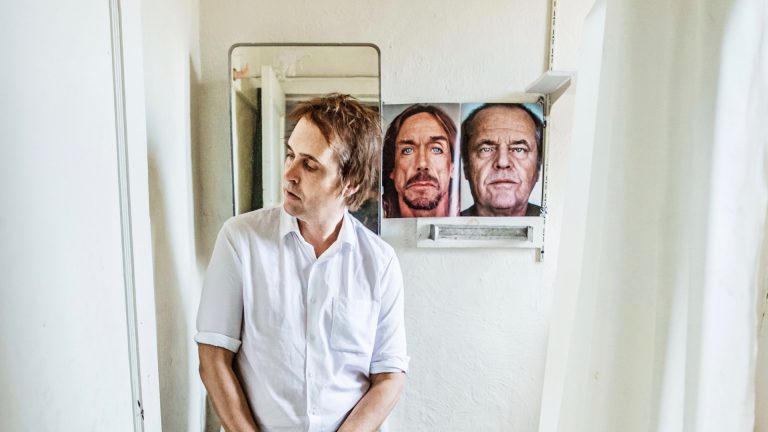 American guitar hero Chuck Prophet will perform a Takeroots presents concert filled with very classy roots rock in the Lutheran Church in Groningen this autumn. Chuck Prophet first caught the audience’s attention in the early 80s, with his psychedelic desert-rock band Green on Red, with which he was one of the founding fathers of alternative-country rock.

Prophet will perform in the Lutheran church on Saturday 15 September. He effortlessly and almost casually plays the guitar and that serenity is fascinating.