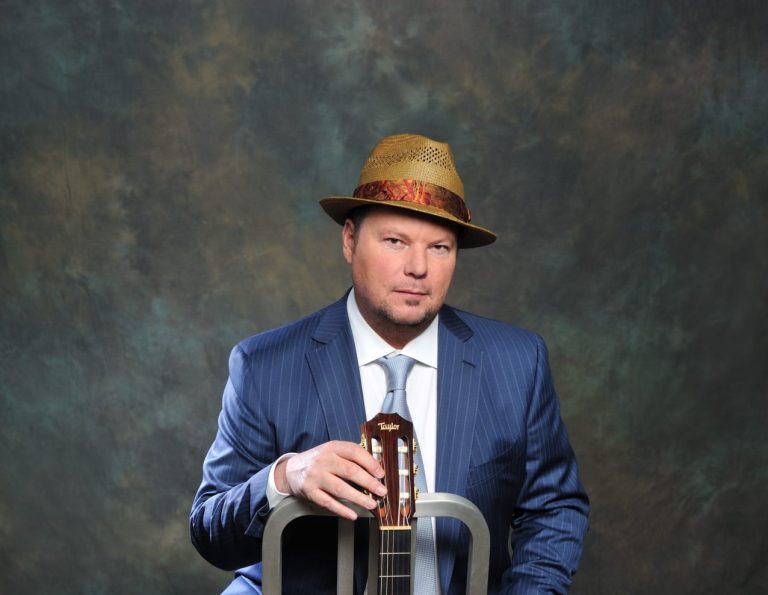 Christopher Cross wrote history with his untitled 1980 debut album. He won five Grammy Awards, among which – for the first time ever – the four most prestigious awards: Record of the Year and Song of the Year (both for the single Sailing), Album of the Year, and Best New Artist.

After this great entrance and the subsequent success in Europe, we did not hear much from the American for years. He did continue to write songs and released some albums in America. He has been focussing more on writing about contemporary problems. He has never adapted to others, he has always been true to himself. That is why he says about this tour: “Take me as I am!” The album also is Cross’s tribute to his old friend Rob Meurer, the word-painter who often added the right words to Cross’s mostly instrumentally oriented songs.

The concert is a delightful singer-songwriter show with classic hits, new material and charming acoustic sessions.