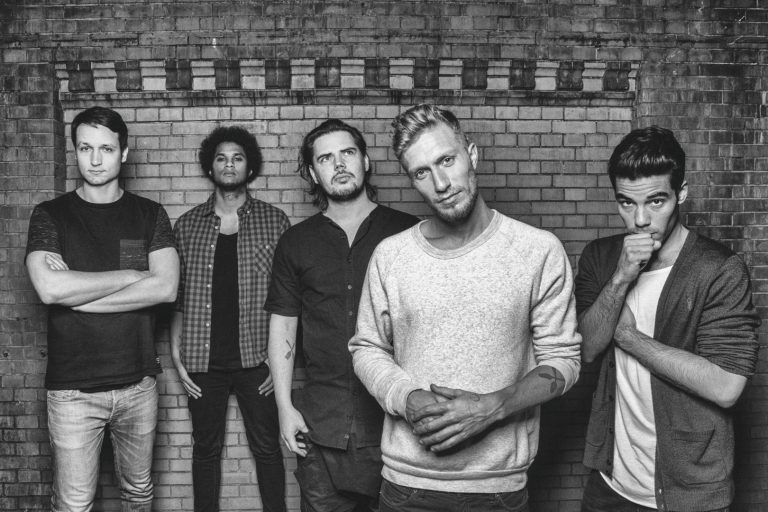 Chef’Special
Chef’Special will return to De Oosterpoort in Groningen early 2018 to perform their Amigo Clubshows. The band released their third studio album Amigo in their hometown Haarlem in spring 2017. Last summer the band whooped it up at many festivals, as Lowlands and Pinkpop. This year the ‘cheffies’ only have the Ziggo Dome left on their tour schedule. They will be having a wild time in De Oosterpoort’s main auditorium on 22 March. ‘Amìgo, let’s go!’

Gold record for Chef’Special Amigo is the successor to Passing Through, which reached number one position in the Dutch album lists and contained, among other songs, the hit In Your Arms. The band recently released a Because I Love You video clip and received previous gold records for singles Amigo and Try Again last year.

Try Again This song is about how we try to be a better version of ourselves, but how we sometimes find reality being in the way. Despite our good intentions, we sometimes achieve the exact opposite. There is darkness in this struggle; in how we try to label our defeats, but there is lightness in the fact that we keep trying.

American Arena tour In summer 2016, Chef’Special was support act to the duo Twenty One Pilots’ American Arena tour. They performed in 47 arenas across the country, for example in Madison Square Garden in New York and the Red Rocks Amphitheatre in Colorado, between May and August.
Tickets: via this website, our box office, local record store Plato and ticketmaster.nl