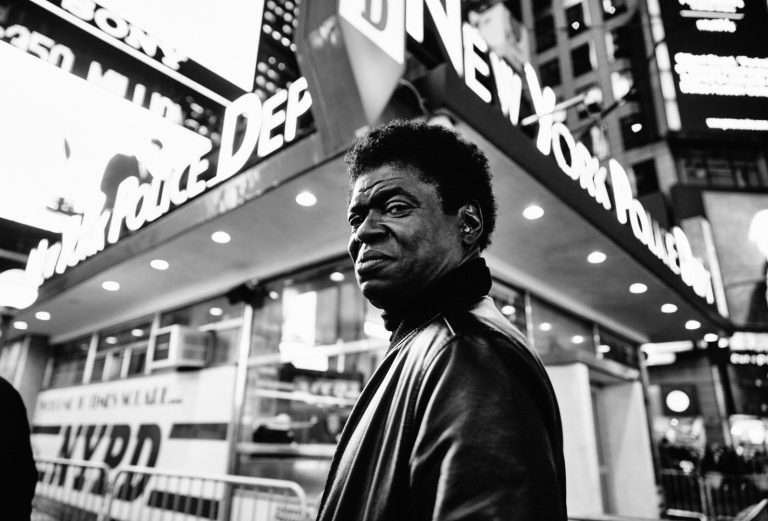 Charles Bradley already is over sixty years of age but he is still known as “The Screaming Eagle of Soul”. On 7 December he will be performing his recently released album ‘Changes’ in De Oosterpoort. He started out as a James Brown imitator in Brooklyn, but since he was discovered in 2002 Charles Bradley exceeded his imitation skills and we can rightly refer to him as a true soul guru. His debut album ‘No Time For Dreaming’ was elected one of the best albums of 2011 by British music magazine Mojo. With his powerful voice and 7-piece band he brings plenty of energy for an evening full of soul and funk!