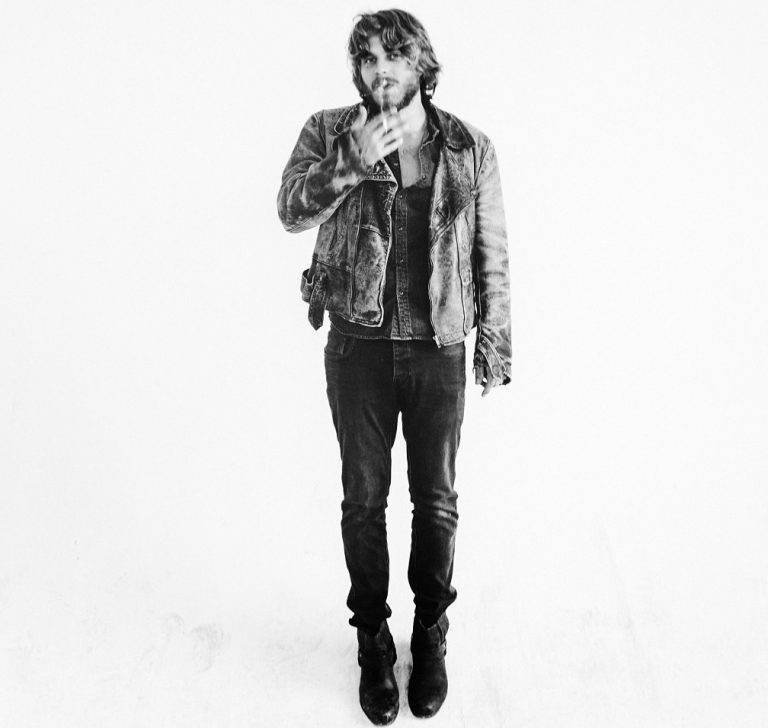 Charl Delemarre (1990) is a globetrotter, singer and songwriter. Four years ago he travelled on a motorcycle from South-India to the Himalayas and taught himself to play the guitar. A travelling, somewhat tormented troubadour on a mission, with a backpack full of personal songs. Straight from the heart and true to life. In 2014 he won the Grote Prijs van Nederland, released his EP ‘De Betekenis’ (‘The Meaning’ in English), with the single ‘Zonder Jou’ (‘Without You’ in English), and he performed in the television talk show De Wereld Draait Door four times this year.

Charl Delemarre will be on stage during the next edition of Noorderslag as well and travelled through the Netherlands the past few months with the Popronde. Charl Delemarre and his band will perform their late night show in the Grand Theatre.