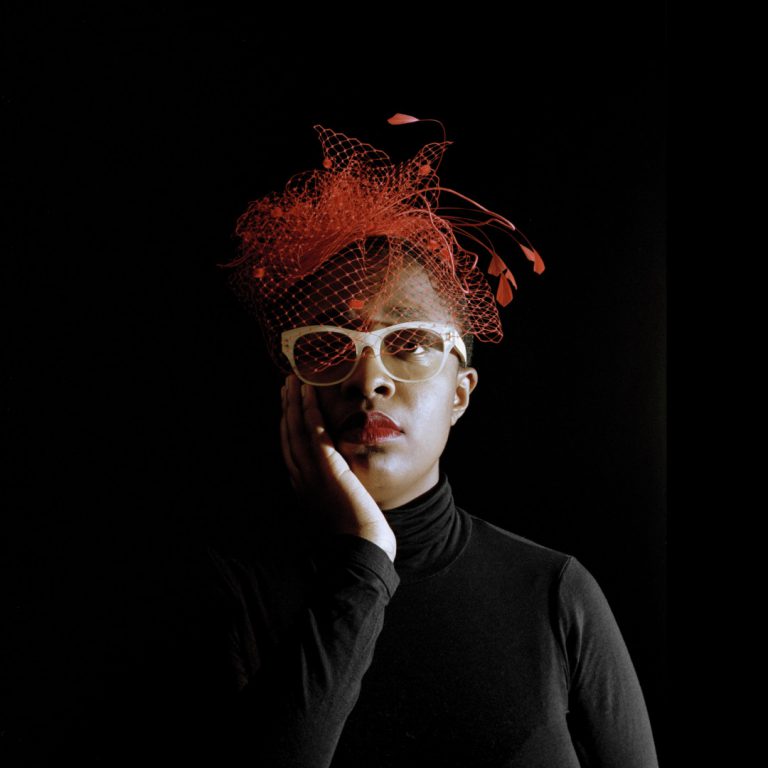 “Those shifts in mood were as satisfying as the shifts in musical dynamics, and Salvant carried off both off with poise and aplomb. And they kept coming in the five songs to follow, which all were linked to one aspect of love or another.”

Tickets: via this website, our box office, local record store Plato and Ticketmaster.

Cécile McLorin Salvant  is a young jazz singer and award winner of the “Thelonious Monk Competition” in Washington, because of her remarkable voice and striking ability to inhabit the emotional space of every song she heard. Magazine DownBeat honored McLorin Salvant as ‘Best Female Jazz Vocalist’ and nominated her as ‘Jazz Album of the Year’. She performed with renowned musicians such as Jean-Francois Bonnel, Rodney Whitaker en Wynton Marsalis. Marsalis announced that McLorin Salvant governed elegance, depth, virtuosity and sensuality.

McLorin Salvant now releases her new album ‘For One To Love’. “I’m not playing anyone else here but muself”, she explains. This heartfelt album defines the romance in the new millennium and is a personal expression of a modern-day poet-troubadour.

Cécile McLorin Salvant will perform in De Oosterpoort on the 18th of October and will conquer Groningen with her concert!