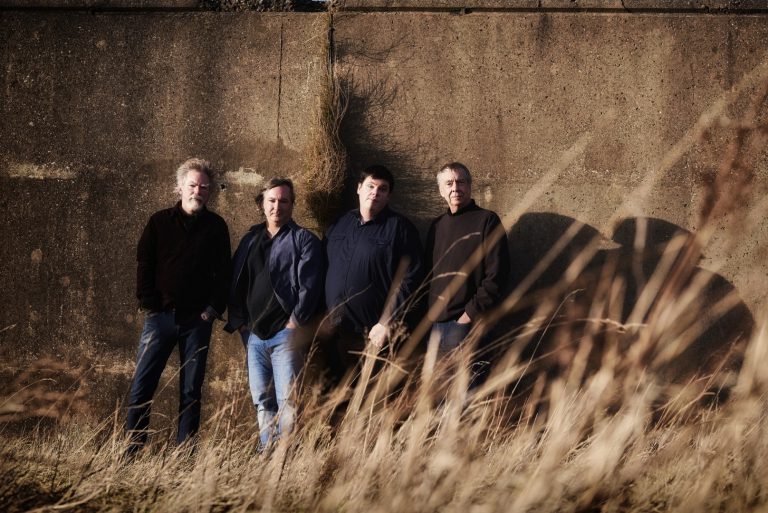 British progressive-rock band Camel is back on stage next year. On 30 May, Andrew Latimer and his band members pay homage to the moon in De Oosterpoort. Moonmadness shows Camel at its best!

Camel
Camel released more than fifteen studio albums between 1972 and 2002. In 1942 the prog-rock band broke through with the album Mirage. With the release of its successor, the instrumental concept album The Snow Goose, Camel really established its reputation.

Moonmadness Tour
After the very successful tour The Snow Goose, which was completely sold out in 2013 and 2014, Camel wanted to be on the road again as soon as possible. In May next year, the concept of performing a classical album in its entirety, is being pursued with the Moonmadness Tour. This 1976 LP takes central stage in Groningen on 30 May, supplemented with some Camel hits.