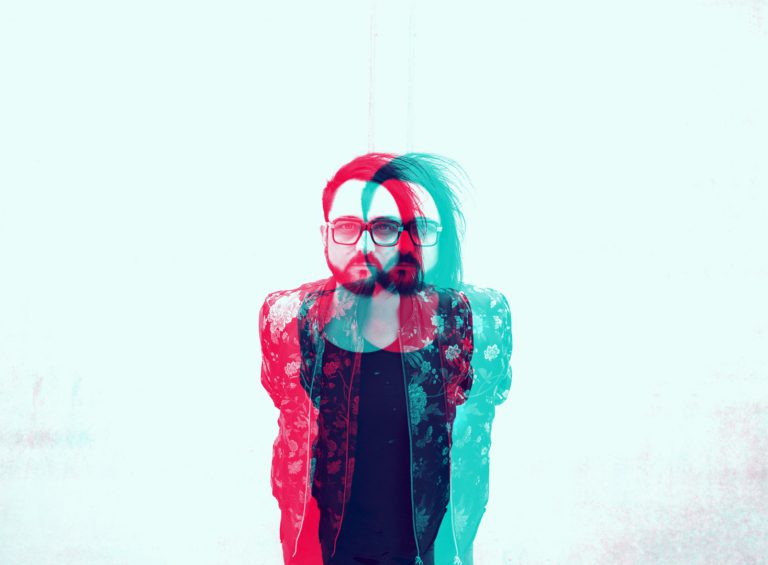 Six albums after his debut, Blaudzun comes to Groningen with his first-ever theatre tour. After several sold-out club tours and huge festival shows at Lowlands, Pinkpop, Pukkelpop and Rock Werchter amongst others, Blaudzun returns to how it once all started years ago on the little Dutch and Flemish stages.

Blaudzun’s most recent album features the song ‘Tear Gun’, a song which originates from 2007. During the recording process of each new album the song was on Blaudzun’s mind but never got featured. He was looking to perfect it, trying to capture an beautiful synergy of narrative and emotion. These latter elements are the main focus of the tour, during which  Blaudzun will give a unique performance of his song ‘Shout’: a song which was only performed live twice before.

In short, it will be a show in which Blaudzun will lead you through his songwriting process and will perform most of his well-known songs in a minimalistic way: naked, raw, personal and confrontational.