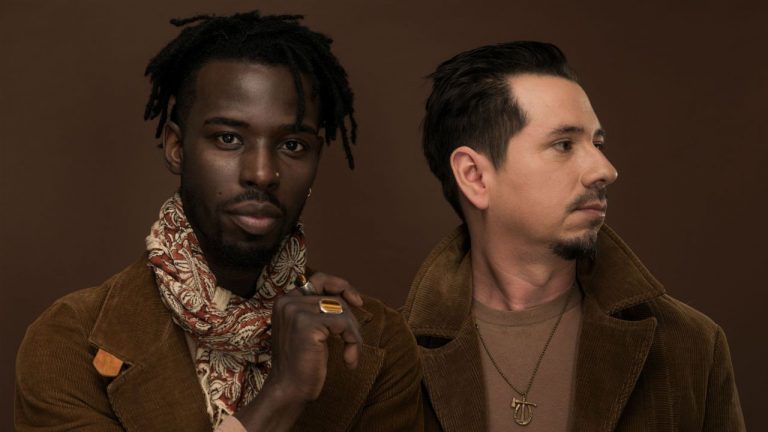 NPR music dubbed them ‘The breakout band of 2019’: the psychedelic soul band Black Pumas. In Austin, Texas, the band has been known for their sensational live shows full of soul, rock, hip-hop and funk for years. Following a show in Paradiso Noord that sold out in no time, Eric Burton and Grammy-winner Adrian Quesada travel to the north of the country. This fast-rising band will play in De Oosterpoort on 11 February.

Psychedelic soul with a hint of rock-‘n-roll, that is how the Black Pumas’ music is best described. The young band’s debut album was released in July 2019. Two years ago producer and guitarist Adrian Quesada, who previously worked with Prince, was looking for a singer to perform the vocals on the instrumentals he had written. A mutual friend introduced Quesada to street musician Eric Burton, describing him as one of the best singers he had ever heard. Burton sang one of the tracks over the phone and the rest is history.