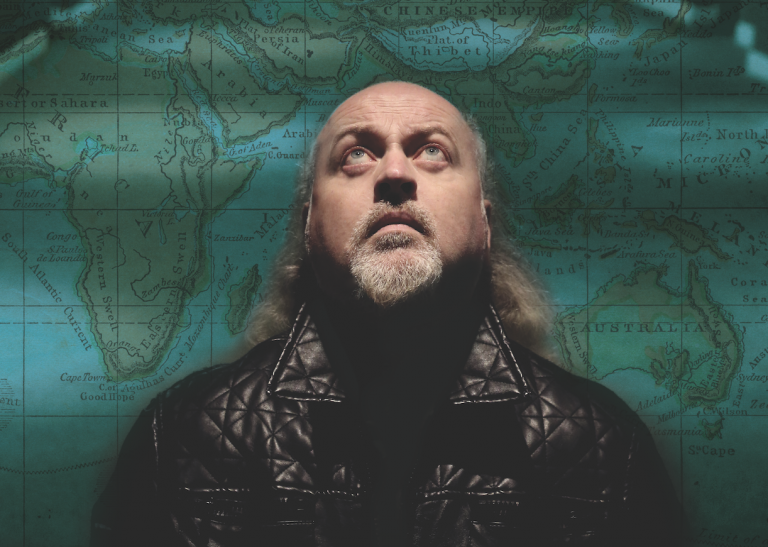 The British legend Bill Bailey has been one of the top comedians for years. Bailey started his career in 1984 and is fast becoming famous by his performance of anecdotes and strange songs.

The confused hippie, as he calls himself, is especially known for his work for television programmes such as ‘Never Mind the Buzzcocks’, ‘QI’ and ‘Black Books’. He is also a welcome guest at the Graham Norton Show. With his unique comedyshows he ended up in the list of ’50 best acts in British comedy’ and in 2007 he was number 7 on the list of ‘100 best stand-upcomedians of all time’.

Not that many comedians are as diverse as Bill is: He performs just as easily in the Royal Albert Hall as on the mainstage of metalfestival Sonisphere. His show in the London Wembley Arena is surely one of the highlights of his career.

Last year, Bailey has focussed on the filming of his movie ‘In The Long Run’, which is a comedy drama. This year, he will return on stage.