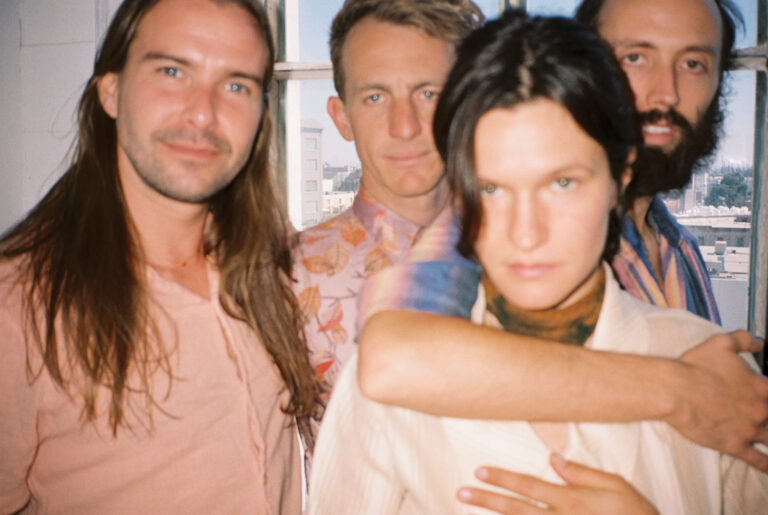 Since their lauded debut album Masterpiece in 2016, the star of the Brooklyn-based folk-rock band Big Thief has only been rising. Their sophomore outing, Capacity (2017), received even more accolades than their first. Album number three and four, U.F.O.F. and Two Hands, can rightly be considered modern classics.

The four-piece band composes stirring, uncompromisingly intimate songs.  Singer/songwriter Adrianne Lenker wears her heart on her sleeve, delving deep into her own personal past experiences, such as her time growing up in a religious sect.

OOR Magazine attended their sold-out live performances at Paradiso (Amsterdam) in March 2020, hailing Big Thief as the best band in the world. It turned out to be one of their last performances, before Corona brought everything to a standstill. Now, the long wait is nearly over: February 22 we will hear firsthand what fresh revelations these past two years have brought.