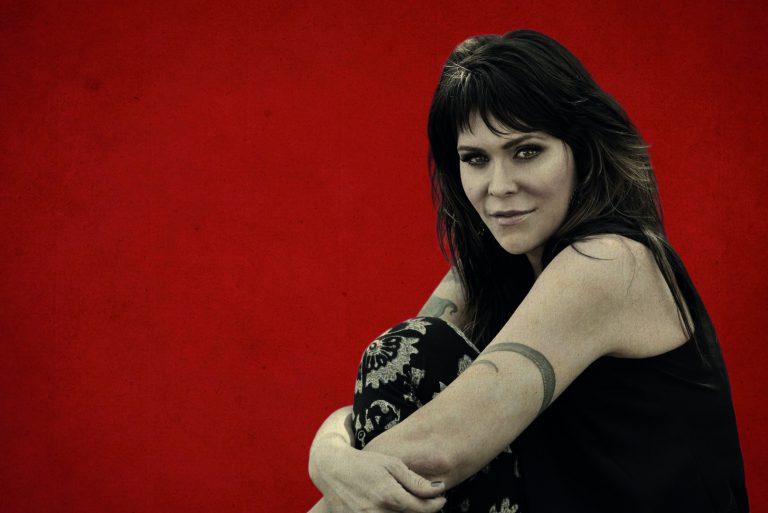 For over 20 years, Beth Hart has been touring the globe. She has impressed audiences wordwide with that special, lived voice, her raw lyrics and moving compositions filled with blues, jazz and soul. The American woman drew inspiration from her own life: she was at the top of the charts, balanced on the edge of the rock ‘n’ roll abyss and seriously considered throwing in the towel after a heavy case of writers block. It’s good that she didn’t, because on ‘Better Than Home’, which was released last April, Hart sounds impressive. She speaks about her struggles with the past, her family issues and personal demons, and in eleven introspective and gripping songs she talks about how she made her peace with it all.