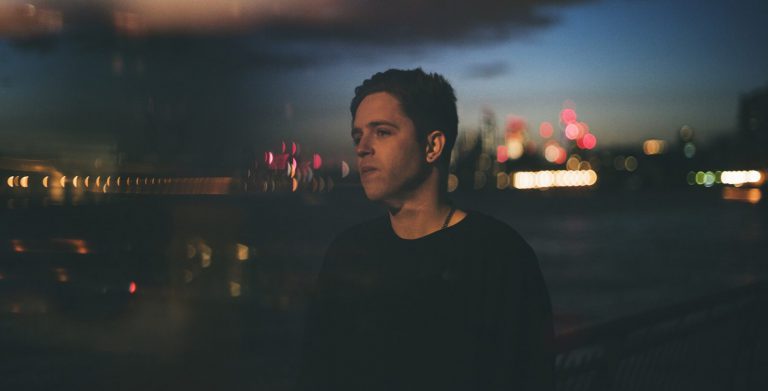 “The atmosphere is hushed and hymnal: the 26-year old’s almost-whispered vocals and gently plucked guitar glide over softly pattering drums and occasional electronics.” – The Guardian

“Leftwich took time to rethink. And then, of course, to write. The results are really beautiful – an assortment of songs underpinned by sadness and loss yet which see hope beyond the obvious grave emotions. The style is sophisticated folk-pop – hushed and fragile – delivered consummately by a songwriter whose time has, not for the first time, truly arrived.” – IrishTimes

Benjamin Francis Leftwich is coming to De Oosterpoort on December 18th! The 26-year old singer-songwriter was born in York (England). At a young age Leftwich discovered music of Bob Dylan, Nick Drake and Elliott Smith and brought those influences together in his own folksongs.

His song ‘Shine’, from his debut album ‘Last Smoke Before The Snowstorm’, was named as ‘most addictive track’ on Spotify in 2014. Last summer, he released his second album ‘After The Rain’. In December, he will perform his music in an intmate setting in the Kleine Zaal in De Oosterpoort.