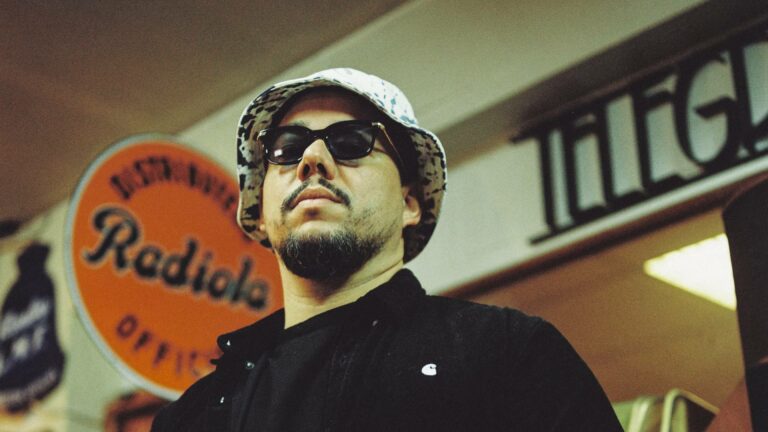 French soul singer Ben L’Oncle Soul rose to fame with his soulful (and danceable) covers of, for example, Seven Nation Army by The White Stripes, but with the release of his debut album in 2010 Ben proved he also has his own, unique voice. Motown is the driving beat on his latest record Addicted to You (2020), where he pushes the boundaries between R&B and hip-hop with jazzy vibes, a dash of pop and a hint of reggae and soul. It’s an album filled with echoes of the music he grew up with; from Method Man to Lauren Hill and from the Wu Tang Clan to Robert Glasper’s jazz and the R&B of the 90s: Usher, TLC, Maxwell and Aaliyah.

He has already enchanted audiences around the world with his beautiful voice, we can’t wait to hear his wizardry in our Main Hall at De Oosterpoort!