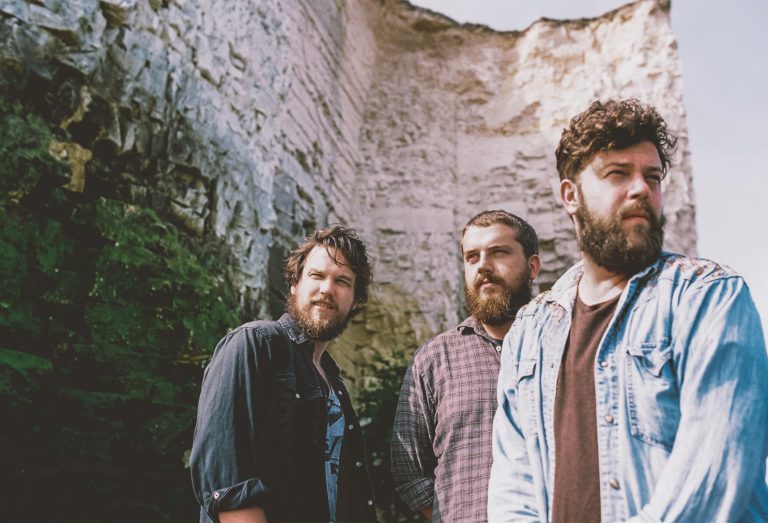 Bear’s Den is the newest phenomenon out of the West-London folk scene, which has previously brought us bands such as Mumford & Sons and Noah and the Whale. With a few EPs, numerous performances and the debut album ‘Islands’ Bear’s Den has done very well these last few years. Amongst other things they toured with Mumford & Sons and performed at Eurosonic in 2014.

Band members Andrew Davie and Kevin Jones were previously in the band Cherbourg together. When that band split up, the men ran into guitarist and banjo player Joey Haynes and voilà, Bear’s Ben was a fact. The band goes against the hasty, superficial character of contemporary society and makes beautifully quiet songs. Serenity and introspection are the key words here. And now Bear’s Den is returning to Groningen for a concert in the Kleine Zaal.