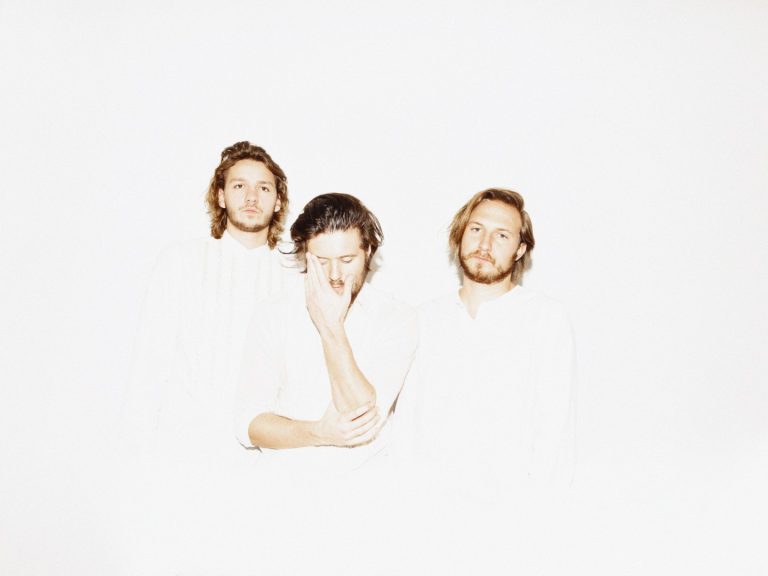 Bazart proved to be the most promising Belgian indie band last year, and their rise seems to be unstoppable. With their unique dark, innovative sound and Flemisch lyrics, Bazart plays the biggest halls in Belgium and is loved as a festival-act throughout the Benelux.

Bazart’s musical influences ranging from The National to Yeasayer, and stretch all the way to Spinvis and Gorky. Bazart is characterized by strong vocals, complex melodies and electronic nuance, and is anything but your typical Dutch-language band.

Bazart won five MIAs in 2016: ‘Hit of the Year’, ‘Best Breakthrough’, ‘Best Pop’, ‘Best Dutch Language’ and ‘Best Group’. The hit single ‘Gold’ appeared twice in the Belgian top 10 and was voted ‘Single of the Week’ by 3for12. In September 2016, the debut album Echo appeared and went straight to number 1.

After a number of sold out shows in Belgium and the Netherlands, it is now time for Bazart to come to Groningen on 7 October in De Oosterpoort!