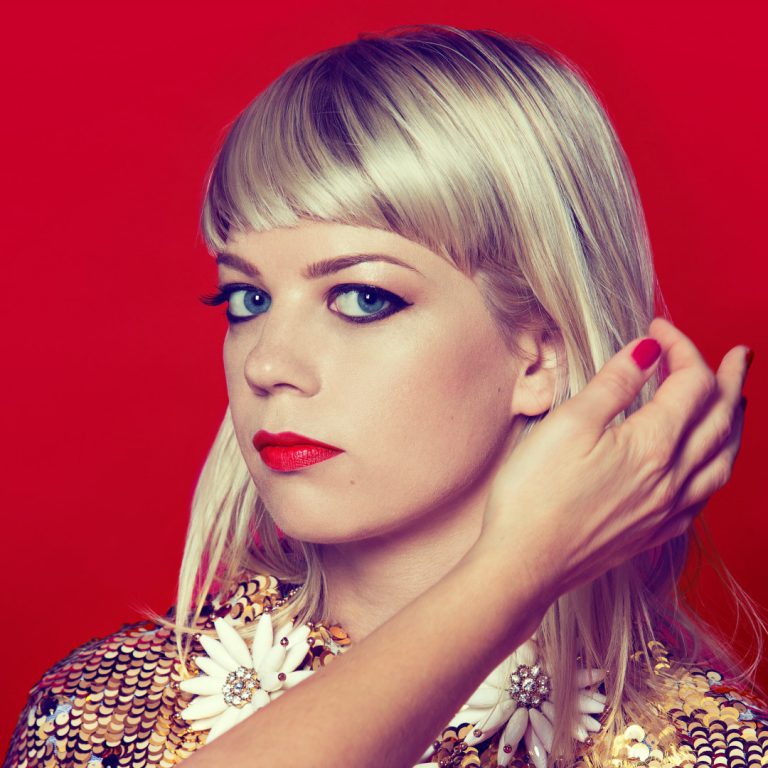 Basia Bulat is a Canadian-Polish singer songwriter with a honey-sweet voice. In the music press she is often compared to her fellow countrywoman Joni Mitchell, but Fleetwood Mac seems to be a major source of inspiration for Basia as well. After two pure folk albums, she spread her wings on her third album ‘Tall Tall Shadow’ (2013): thanks to producer Tim Kingsbury (yes, the one from Arcade Fire) countless new sounds and instruments can be heard in her music. Basia, very conveniently, knows how to play virtually every stringed instrument, from a dulcimer and an autoharp to a charango. She thus will be able to give a wonderful solo performance! She will play in the Grand Theatre in May, with her new album ‘Good Advice’. With a magnificent voice and sharp lyrics she is one of Canada’s most promising talents.