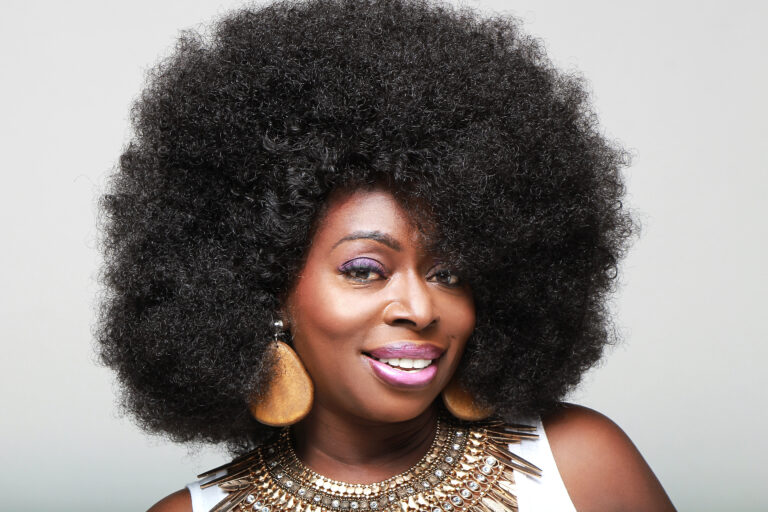 Neo-soul queen Angie Stone serves up superior soul with her pure and sincere voice, catchy melodies and captivating choruses. The Grammy-nominated singer radiates pure soul and R&B and transforms many a concert hall into a temple of soul!

The American soul and R&B singer Angie Stone is one of the most impressive artists in neo-soul and has worked with Prince, Lenny Kravitz, Mary J. Blige, Mantronix and D’Angelo, to name but a few. She made her debut in female hip-hop trio The Sequence, who rocked the world with their single Funk You Up. With millions of records sold worldwide, three gold albums, multiple Grammy nominations and numerous other awards, Angie Stone is without a doubt one of the most influential soul artists alive today!