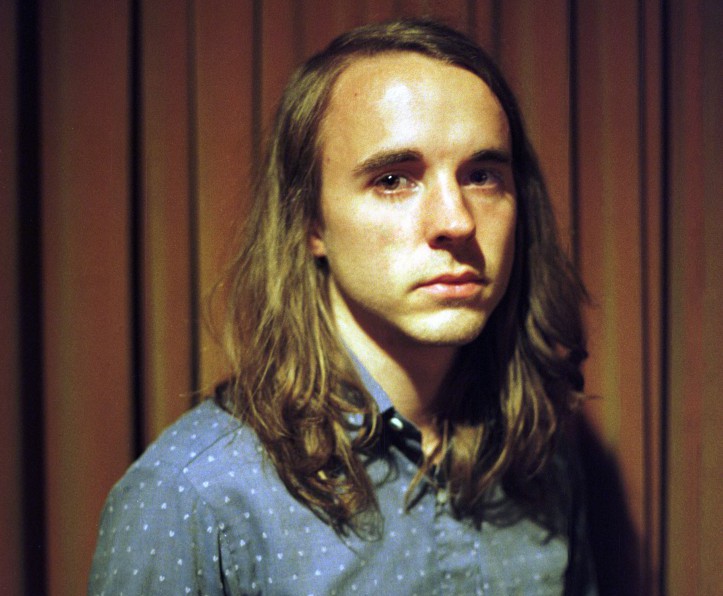 ”Like the long, cold prairie winters during which it was recorded, Andy Shauf’s sophomore LP, The Bearer of Bad News, is both grim and beautiful, bearing the kind of weary warmth of a bedroom lamp lit after a five p.m. sunset.”

Lovesickness is something known in all time and by everyone. Transferring this sadness into something beautiful can only be done by the best of the best, for example by Nick Drake and Elliot Smith. These guys are like Andy Shauf, who wraps his personal and honest stories in melancholic piano, guitar and clarinet music. Shauf is known for his honest and personal songs that can apply to everyone, with perfectly chosen, poetic words. His intimate and intense live concerts can be a bit gloomy and may not seem very light hearted at first, but Shauf’s talent always is unmistakable. After successful performances at, among others, London Calling loves Concerto and Sugar Mountain Festival, he will tour this spring with The Lumineers and will perform solo in between as well.

He recorded his album ‘The Bearer Of Bad News’ in silence and loneliness in his parents’ basement. It thus is not a cheerful business, but Andy Shauf excels in gloominess and his beautiful ballades move to the bone. Last year he gave one of the most memorable concerts during TakeRoot, so we are happy to be able to welcome Shauf in Groningen again!