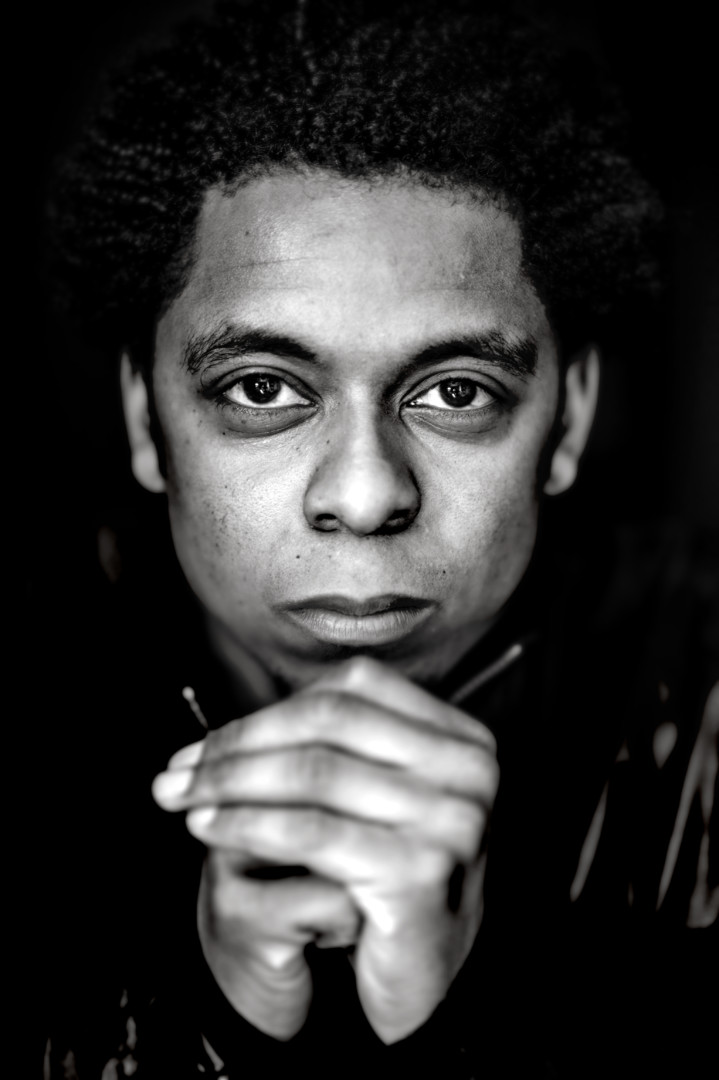 Every year, Amsterdam Sinfonietta undertakes a national tour entitled Beyond Classical. This time the string orchestra will share the stage with Typhoon: celebrated rapper, living in Zwolle and of Surinamese origin, loved by a wide audience for his engaged lyrics and his powerful stage presence. No one knows just yet where this exciting collaboration will lead to, but it undoubtedly will be memorable. With Belgian jazz pianist Jef Neve as special guest, Typhoon’s songs, and Amsterdam Sinfonietta’s splendid string arrangements, it will be an evening to look forward to.

It is as if they were not aware they lived next to each other. As if someone intentionally kept them apart to keep the surprise to themselves. Until now. Typhoon, hip-hop genius, and Jef Neve, piano phenomenon, crossed national boarders and met for the first time. At one occasion they met on stage and, without rehearsing, it suddenly happened. Magic! And so it began. Typhoon and Jef discovered each other’s music and worked behind the scenes on a live performance where spoken word and piano fuse together perfectly. Moreover, they reinforce each other, challenge each other, make each other burst out laughing, but above all make beautiful music. A unique combination that moves every type of audience.

Typhoon
Typhoon’s breakthrough album Lobi Da Basi, for which he was awarded with among other awards two Edisons, was a major success. Furthermore, he is one of the best Dutch live acts at the moment, which he proved by playing almost all venues in our country together with his Titan Band. He was house band to television programme De Wereld Draait Door, played festivals as Lowlands, Pinkpop, and North Sea Jazz, sold out all of his club shows and twice the Heineken Music Hall. Typhoon’s work is exciting, impulsive, and it is breaking new ground. He creates the most unusual musical combinations between styles as blues, surf rock, jazz, hip hop, chansons, and soul. He started with his sold-out theatre tour ‘Moro Lobi’ in February, after which he will return to a more intimate setting.

Jef Neve
Pianist Jef Neve is Belgium’s most successful jazz musician at this moment. His classical education is clear from his compositions, as is his love for music by Joni Mitchell, Radiohead, and his teacher Brad Mehldau. He toured with, among other artists, Gabriel Rios and José James. With the latter he created for example the great For All We Know (2010). In Belgium, Neve still is a popular artist on major jazz as well as pop festivals. He also attracted attention by playing piano parts for the Oscar-nominated movie The Artist. Following some trio albums and the octet LP Sons of the New World (2013), Neve’s first solo album, entitled One, was finally released late 2014. In March 2017 his newest album Spirit Control was released, featuring among others the Dutch Teus Nobel.