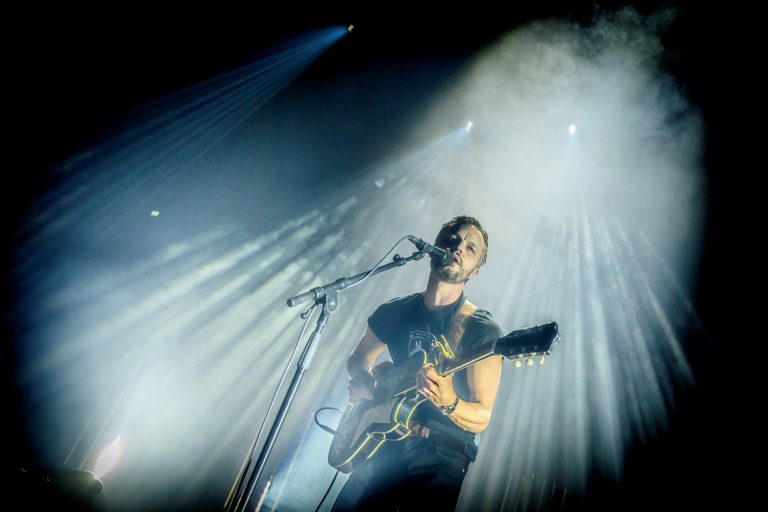 The ‘Broader than classic’ New Year’s tour of Amsterdam Sinfonietta has developed into a tradition in the Netherlands. Year after year it keeps resulting in an exciting cross-fertilisation between completely different musical worlds. For this tour, Amsterdam Sinfonietta has worked together with artists such as Rufus Wainwright, Typhoon, De Dijk, and, for its previous edition, with Jonathan Jeremiah. In January 2021, it is Swedish singer-songwriter The Tallest Man on Earth’s turn.

With just his voice and a guitar The Tallest Man on Earth can make every audience fall silent. During a concert he plays no less than ten guitars, from acoustic to banjo. Last year his fifth album I Love You. It’s a Fever Dream was released, which he took on a world tour. The performance with Amsterdam Sinfonietta will feature the Tallest Man on Earth’s rich oeuvre, complemented with classical pieces and some very special covers.

The Tallest Man on Earth

The Tallest Man on Earth is the stage name of Kristian Matsson, a singer-songwriter from Dalarna, Sweden. Matsson grew up in Leksand and was singer of the indie band Montezumas. He started his solo career with a solo EP in 2006 and has released five albums and two EPs since, which he recorded and produced at home.

Initially, his music was often compared to Bob Dylan’s, but his later work also reminds of artists such as The War On Drugs and Mumford & Sons. He is known for his charismatic performances. Matsson started a self-produced Youtube video series entitled ‘The Light in Demos’, in which he launches new songs and covers.

Since its foundation in 1988 Amsterdam Sinfonietta has developed into a dynamic and virtuoso ensemble performing around the world. The string quartet is led by artistic director Candida Thompson and is famed for its innovative programming and close harmonies.