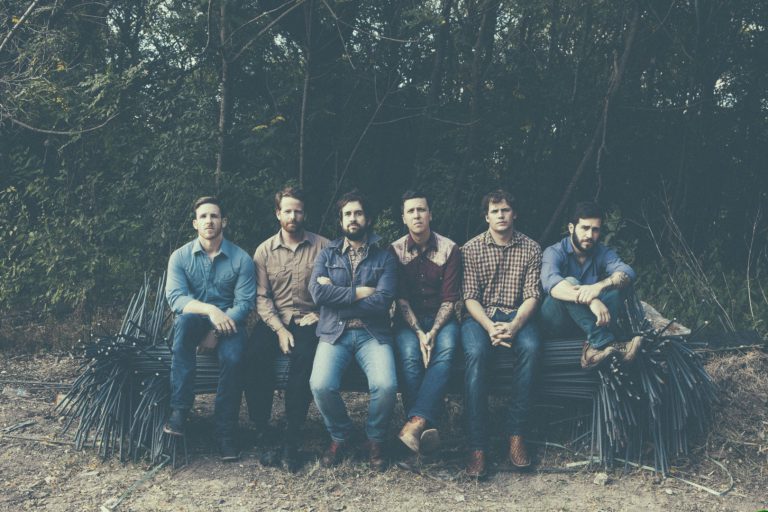 American Aquarium is a band of five musicians from North Carolina. Their beautiful altcountry is peppered with weeping pedal steel guitars and the band lies in the series of Bruce Springsteen, The Jayhawks and Ryan Adams Wishkeytown. The music, voice and lyrics of frontman BJ Barham sounds matured and certainly not like those of the standard twenties.

Their most recent album ‘Wolves’ is a recommendation for every fan of some exciting rural romance. The band is currently working on a new album, which is yet to appear.

American Aquarium performed at TakeRoot Festival in De Oosterpoort in 2013 already and will now be marketable as a concert from the ‘TakeRoot Presents’ series. The band will perform at De Spieghel on Wednesday the 15th of March!