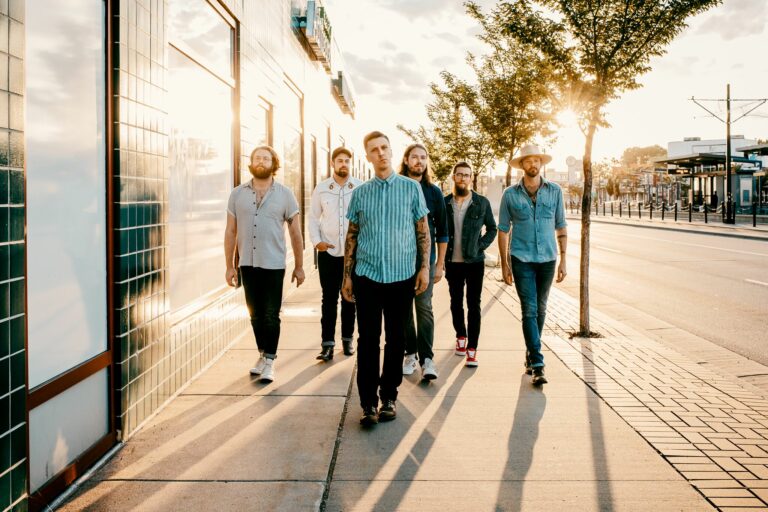 We had to wait for it, but on Thursday, February 16, American Aquarium will finally be bringing the house down.

With their music, the five musicians from North Carolina, the unofficial headquarters of alt-country, explore the boundaries of the genre, often incorporating a healthy dose of seventies country rock. Add that to the raw and lived-in voice of front man BJ Barham and you understand why American Aquarium is a band no country and roots fans can justifiably ignore.

Among their main influences the group names the Drive-By Truckers. Over the years, many songs also acquired a Springsteen sound. About their album Lamentations, which was released in 2020, Barham said: ”I think when you listen to this record, something is going to change in you. You’re going to feel something. That’s the most important part of songwriting: making someone feel.” Their new album Chicamacomico was released in 2022. Many of their new, beautiful and personal songs are sure to make an appearance at De Oosterpoort this February.